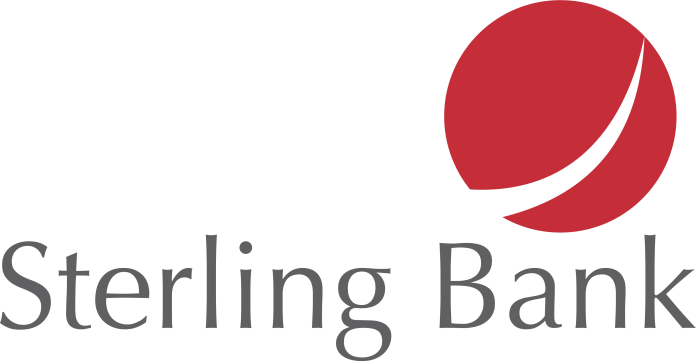 The Christian Association of Nigeria has called for the immediate removal of the Chief Executive of Sterling Bank; Mr Abubakar Suleiman, with his management over the advertisement comparing the Resurrection of Jesus Christ to ‘Agege bread’.

CAN said that the action of the Bank’s management clearly shows their hostility and hatred for the Christian faith.

“How can someone in his right mind describe the risen Christ as a loaf of bread,” CAN’s National Secretary Joseph Bade Daramola said in a statement.

“That is insulting, ridiculous and a mockery of Jesus Christ. We advised Christians to be wary of the banks and other financial institutions they are patronising.

“We learnt that the Advertising Practitioners Council of Nigeria (APCON) has reportedly intervened in the matter with a view to imposing some sanctions against Sterling Bank. The Christian Association of Nigeria (CAN) is waiting for the decision of the organisation.

“However, in the interim, we call on all Christians not to take the law into their hands in seeking redress, but to let the relevant authorities handle the matter.

“In case the management of the Sterling Bank is not aware, the resurrection of Jesus witnesses the immense power of God Himself. To believe in the resurrection is to believe in God. If God exists, and if He created the universe and has power over it, then He has the power to raise the dead.

“If He does not have such power, He is not worthy of our faith and worship. Only He who created life can resurrect it after death, only He can reverse the mystery that is death itself, and only He can remove the sting and gain the victory over the grave (1 Corinthians 15:54–55). In resurrecting Jesus from the grave, God reminds us of His absolute sovereignty over life and death.

“The Empty tomb shows the supremacy of Jesus. Go to the grave of any other religious founder and his carcasses are still there being worshipped, but where Jesus was buried, it is boldly written; “He is no longer here, He has Risen”! That is what we are celebrating at Easter and for Sterling Bank to compare it with a loaf of bread is blasphemous and insensitive to the religion embraced by billions of people globally.

“The advertisement was provocative but we refused to be provoked simply not only because it is not in our characters but it came from an uninformed mind of neither of the two leading religions in the country.”