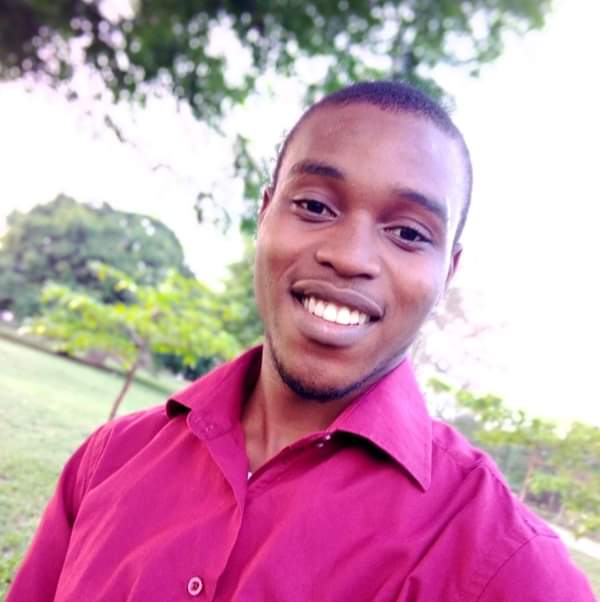 A 200 Level Pharmacy Student of the University of Benin has been reportedly drowned and swept off by flood in Abuja, Nigeria’s Federal Capital Territory.

The Student, identified as Wisdom Igboamora, by friends on the social media was said to have been carried away by flood during the last heavy downpour in the territory last week Saturday.

Six people were reportedly rescued from the rampaging flood, some swept away while some were said to be missing.

The most affected areas were the Police Estate in Dei-Dei, Gwagwalada, Dawaki, Zuba and Giri where houses and cars were reportedly submerged in the flood.

Several houses were washed away in Zuba while the flood also cut the bridge linking Ikwa, Yimi and other villages in Zuba.