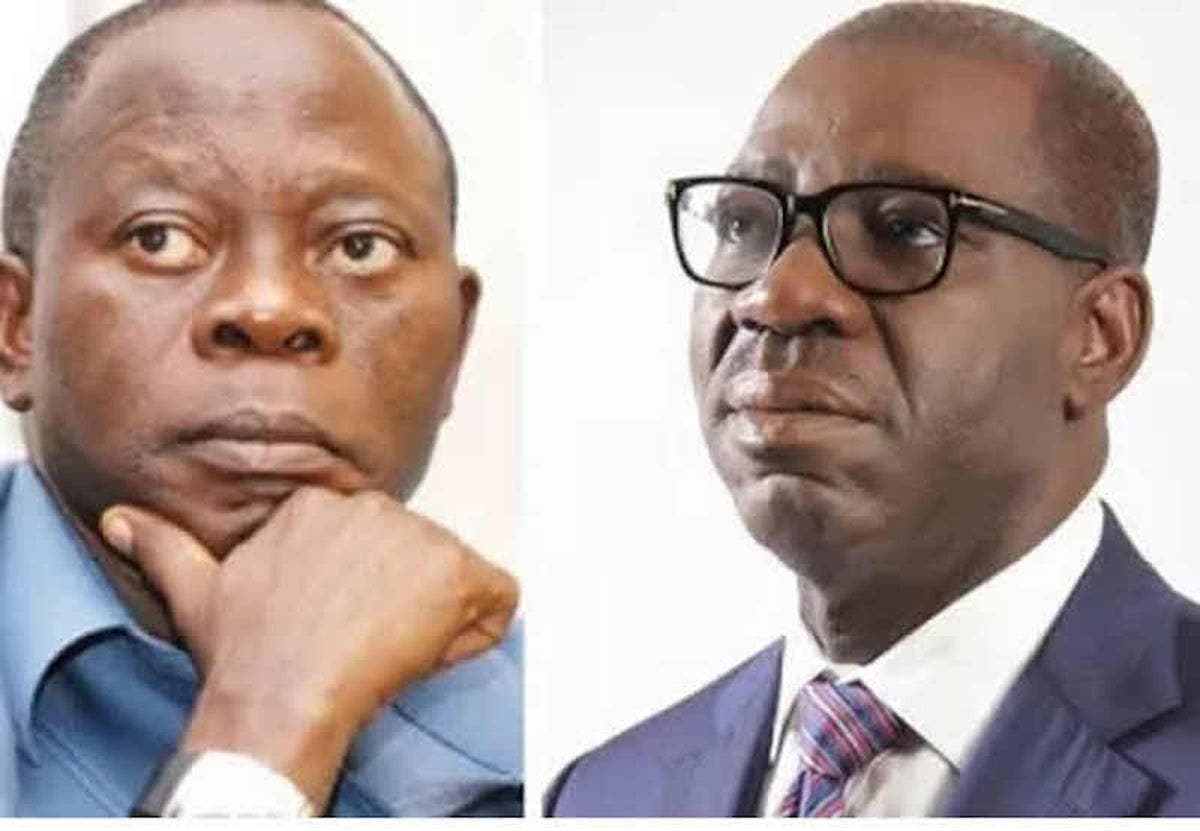 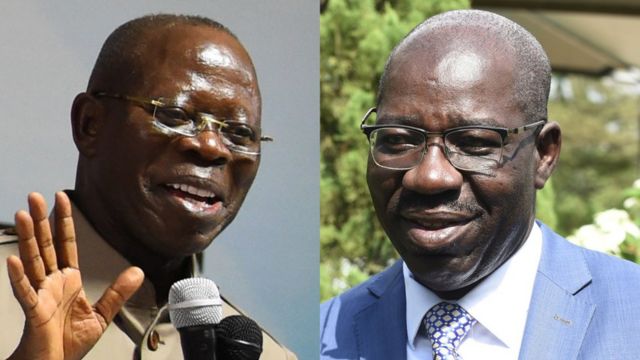 Obaseki who stated this during his Ward-to-Ward campaign in Ikpoba-Okha Local Government Area of the State said anybody that does not have a project plan cannot be a successful Governor.

“The people we took over from had no plan. They wake up in the morning and say I want to flag-off that road. There is no plan.”

Addressing PDP members and supporters in Ward 9 Ikpoba-Okha Local Government Area, Obaseki berated the former Labour leader over what he called lack of respect for educated people and Benin people.

“Oshiomhole has no respect for Benin. Somebody you said was not good yesterday, you went to bring him to rule over us?

“Somebody that did not go school is asking for the Certificate of somebody that went to University.

The incumbent governor whose first tenure ends on November 12, 2020, alleged a plot by the main opposition party to rig the forthcoming by causing violence to undermine the credibility of the poll

They are planning to write result, they want to use federal might to rig the election, that is why they are not campaigning.

“It is God and the people that put us in office. We will put them to shame even if they are shameless.

He urged eligible voters in Ikpoba-Okha to vote for PDP and defend their votes, alleging that the opposition has allowed miscreants (Agbero’s) and outlawed members of Community Development Associations (CDA’s) to control the levers of power in Edo.

On his part, Chairman of Edo PDP Campaign Council, Chief Dan Orbih and the Secretary to Edo State Government paid tributes to the residents of Ikpoba-Okha Local Government Area for the rousing welcome and commitment to free the State from dissident politicians.