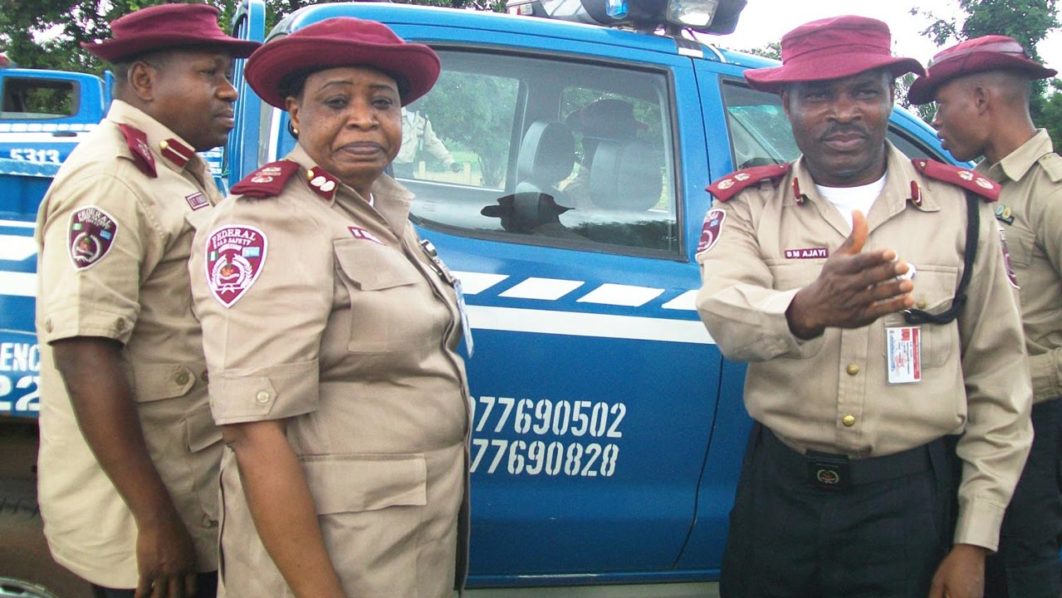 No less than 21 persons including pupils have died in an accident involving school children at Mgbowo in Awgu Local Government Area of Enugu State.

The Federal Road Safety Corps (FRSC) stated this while confirming the tragic incident to journalists on Thursday.

The accident  reportedly occurred after the brake of a company truck failed and rammed into a  school bus filled with pupil.

The tragic accident also claimed the lives of a roadside tyre repairer, cyclist and mechanic, the source said.

Enugu Sector Commander Ogbonna Kalu said the incident occurred on Wednesday between a school bus and a truck.

“Twenty-one persons have been confirmed dead and more than 50 persons were in the school bus,” he said.

“Also of note is that not all the deaths were school children. Those working on the roadside were part of the casualties.”

He added that intelligence gathered showed the accident was caused by “dangerous driving”.

He said survivors of the ghastly accident were taken to University of Nigeria Teaching Hospital (UNTH) Enugu where they are receiving medical treatments.