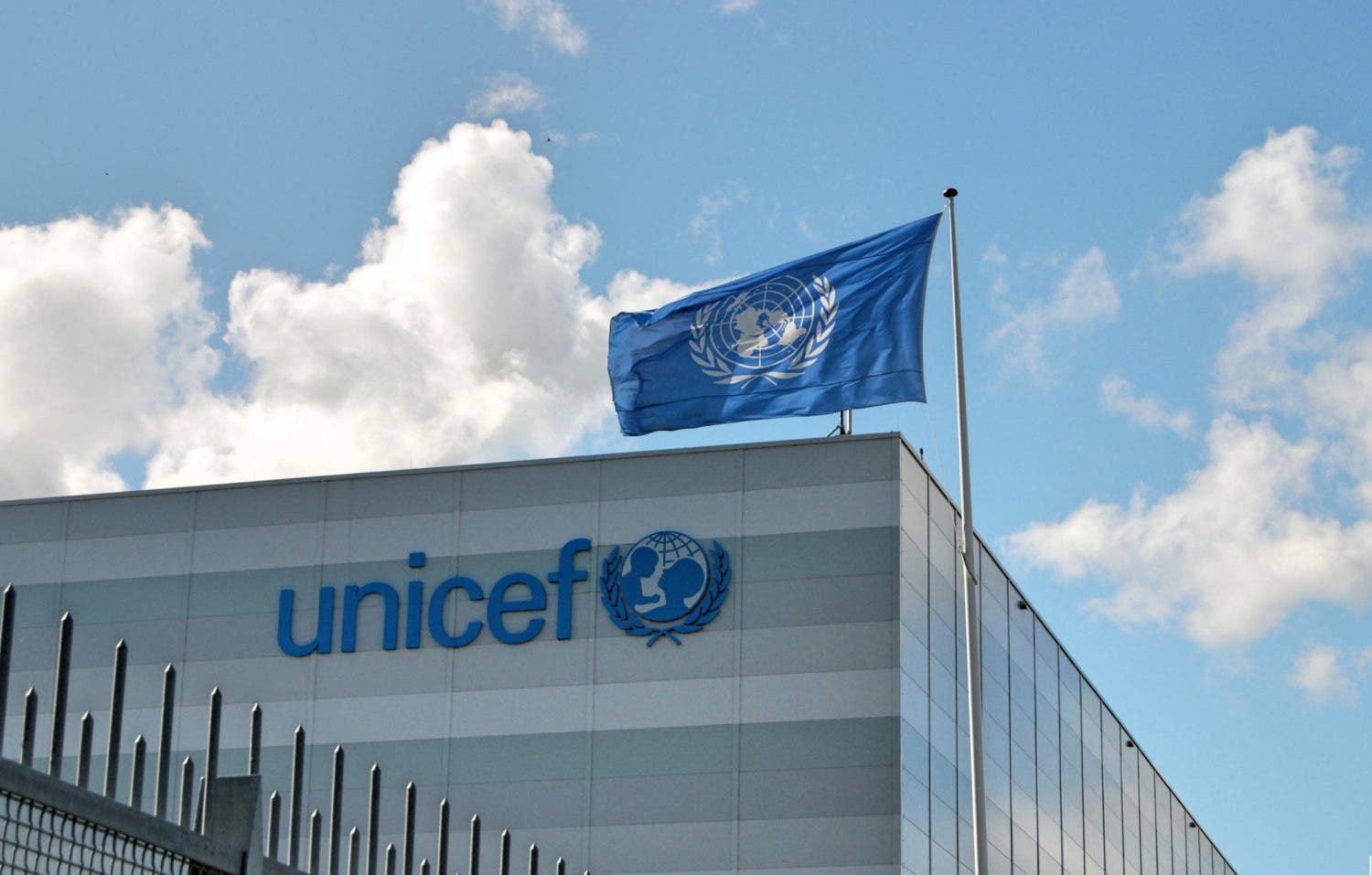 The United Nations Children’s Fund on Tuesday revealed that in 2021 so far, 25 schools in Nigeria have undergone attacks while 1,440 students suffered abduction.
This was contained in a report released on Tuesday titled, ‘Children in West and Central Africa among those who suffer highest rates of grave violations in armed conflict.’
Focused on the impact of armed conflicts on children in Africa, the UNICEF report stated that the West and Central Africa regions faced the most hits.
“Over the past five years, the West and Central Africa region has consistently had some of the highest numbers of UN-verified grave violations against children in armed conflict,” the report stated.
Streamlining the report to the Nigerian scope, it was revealed that children in the North-East have suffered from the impact of the armed crisis, which has raged the region for 12 years.

The report partly read, “Nigerian children continue to suffer the impact of crisis. A protracted conflict has been raging in North-East Nigeria for 12 years now. Thousands of children in the region have been killed, maimed, abducted, displaced, and experienced multiple violations of their human rights.”
Describing the situation as unacceptable, UNICEF Chief of Maiduguri Field Office in Nigeria, Phuong Nguyen, said, “This important report shows the extent of the grave violations of children’s rights in Nigeria and across the West and Central Africa region – violations that must be ended by all parties to conflicts. Children must have an opportunity to grow, learn, work and contribute to the healthy future of this country. That can only happen if they are protected from violence and the worst impacts of conflict.”

Facebook
Twitter
WhatsApp
Linkedin
Telegram
Previous articleFani-Kayode Under Fresh EFCC Probe Over Forgery Allegation
Next articleSoyinka: Something has happened to us, we need our humanity back