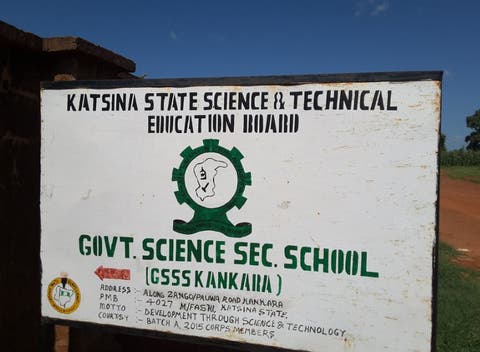 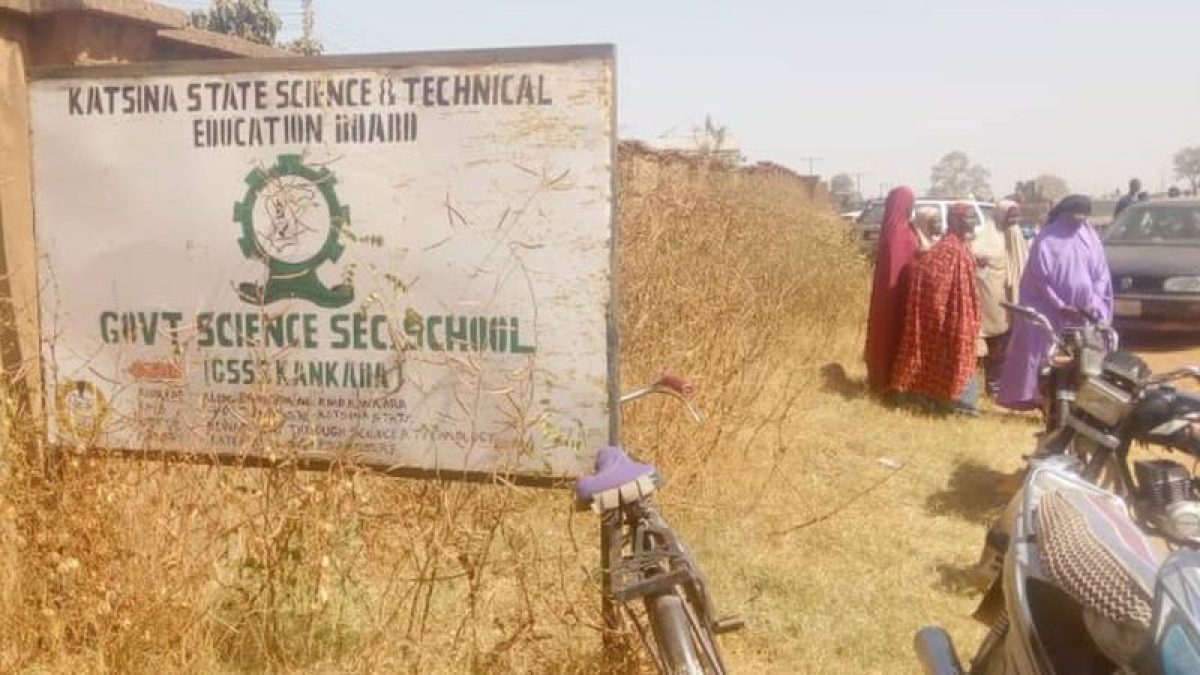 The abducted students of Government Science Secondary School, Kankara, Katsina, have been freed, the Secretary to the Katsina State Government, Mustapha Inuwa, said.

Over 300 schoolchildren were abducted by gunmen six days ago shortly after President Muhammadu  Buhari arrived Daura for a week-long private visit.

Boko Haram had earlier claimed  responsibility of the abduction and subsequently released a video that showed some of the boys believed to have been abducted from the school pleading for safe return home. However,  Aminu Masari, the governor, said bandits were behind the attack.

Inuwa told reporters Thursday night that the freed students were  being transported from Tsafe town in Zamfara to the Katsina Government House tonight.

President Buhari is expected to address the students tomorrow morning.