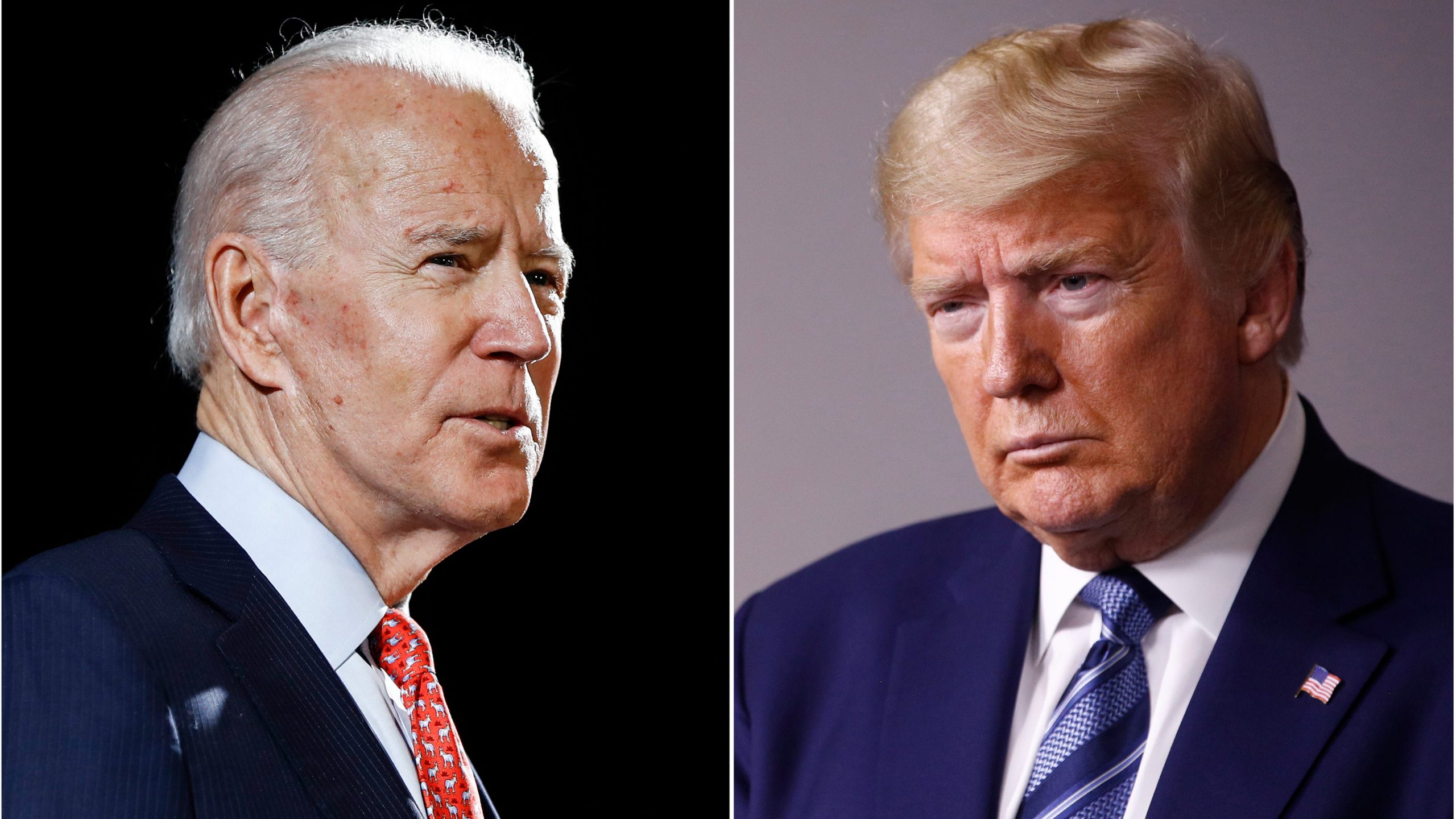 President Joe Biden, speaking unexpectedly during a visit to the Pennsylvania site of one of the 9/11 plane crashes, took a veiled swipe at his predecessor, Donald Trump over Afghan pullout.

Biden had begun his day Saturday in Manhattan, attending a televised ceremony marking the September 11 attacks there.

He had not been scheduled to make public remarks. But asked by a reporter about the chaotic withdrawal from Afghanistan and a subsequent drop in his poll numbers, he shrugged it off.

But he also alluded clearly to one source of that criticism, Trump

Referring to “the stuff that’s coming out of Florida,” he mentioned a recent statement that if General Robert E. Lee — who led the troops of the pro-slavery Confederacy during the Civil War — “had been in Afghanistan, we would have won.”

The assertion about Lee came in a statement from Trump, who now lives in Florida.

Biden said the US could not “invade” every country where Al-Qaeda is present.

“Could Al-Qaeda come back (in Afghanistan)?” he asked in an exchange with reporters outside a Shanksville fire station. “Yeah. But guess what, it’s already back other places.

“What’s the strategy? Every place where Al-Qaeda is, we’re going to invade and have troops stay in? C’mon.”

Biden said it had always been a mistake to think Afghanistan could be meaningfully united.

READ ALSO:  VIDEO: Buhari to Uzodinma:I will be careful with your future invitations

Biden said American forces had achieved their central mission when a special forces team killed Al-Qaeda founder Osama bin Laden on May 2, 2011 in a compound in Pakistan.

The US intervention in Afghanistan began after the September 11, 2001 terror attacks, eventually drawing the US — joined by key allies — into its longest war.

Facebook
Twitter
WhatsApp
Linkedin
Telegram
Previous articleVIDEO: Buhari to Uzodinma: “I will be careful with your future invitations”
Next articlePakistan Airlines To Restart Commercial Flights To Kabul On September 13