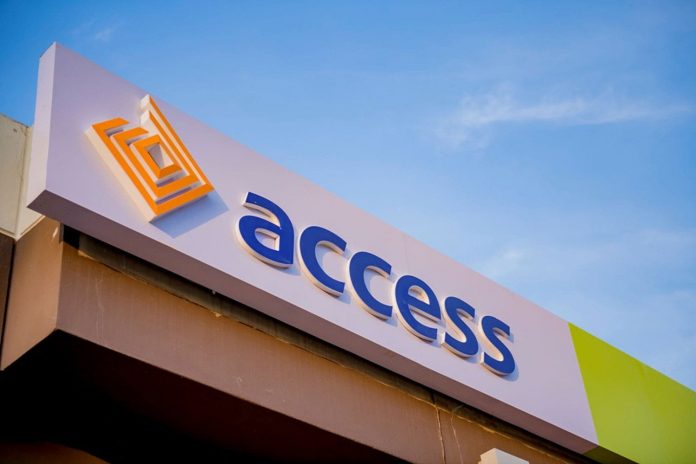 Access Bank Plc has declared gross earnings of N764.7 billion for the financial year ended Dec. 31. 2020, in spite of the challenging economic and regulatory landscape.

The bank said, in a statement on Friday, that the gross earnings represented an increase of 15 per cent, when compared with the N666.75 billion it reported in the 2019 financial year.

Profits before tax stood at N125.9 billion in contrast with N115.38 billion achieved in the comparative period of 2019, the statement said.

The bank recorded consistent growth in its retail banking business, reporting a 5.8 million growth in customer sign-on during the year, through its financial inclusion efforts.

The statement quoted the bank’s Group Managing Director, Mr Herbert Wigwe, as saying that the performance was a testament to the effectiveness of its strategy and capacity to generate sustainable revenue.

“The strategic actions that the bank has taken, over the past 12 months, evidenced a strong focus on retail banking and financial inclusion, an African expansion strategy and a drive for scale for sustainable value creation.

“In 2020, Access Bank proudly opened its doors for business in Kenya and Mozambique, further extending our footprints across the African Continent.

READ ALSO: Chioma deletes all pictures of Davido from her Instagram page

“Access Bank Zambia also concluded the acquisition of Cavmont Bank Limited in January 2021, and the Group recently announced the approval, by relevant regulatory authorities, for the acquisition of Grobank Limited, creating an inroad into the South African market, in realisation of the Group’s strategic ambitions.

“In view of the opportunities that exist in the market, we will be transitioning to a holding company structure (Holdco),” Wigwe said, adding that an Approval-in-Principle had already been granted by the Central Bank of Nigeria for the restructuring.

According to him, the HoldCo would comprise four subsidiaries in order to tap into the market opportunities available in the consumer lending market, electronic payments industry and retail insurance market.

“Going into the fourth year of our five-year cyclical strategy, our focus remains on consolidating our retail momentum and expanding our African footprint in a sustainable manner,” Wigwe said.