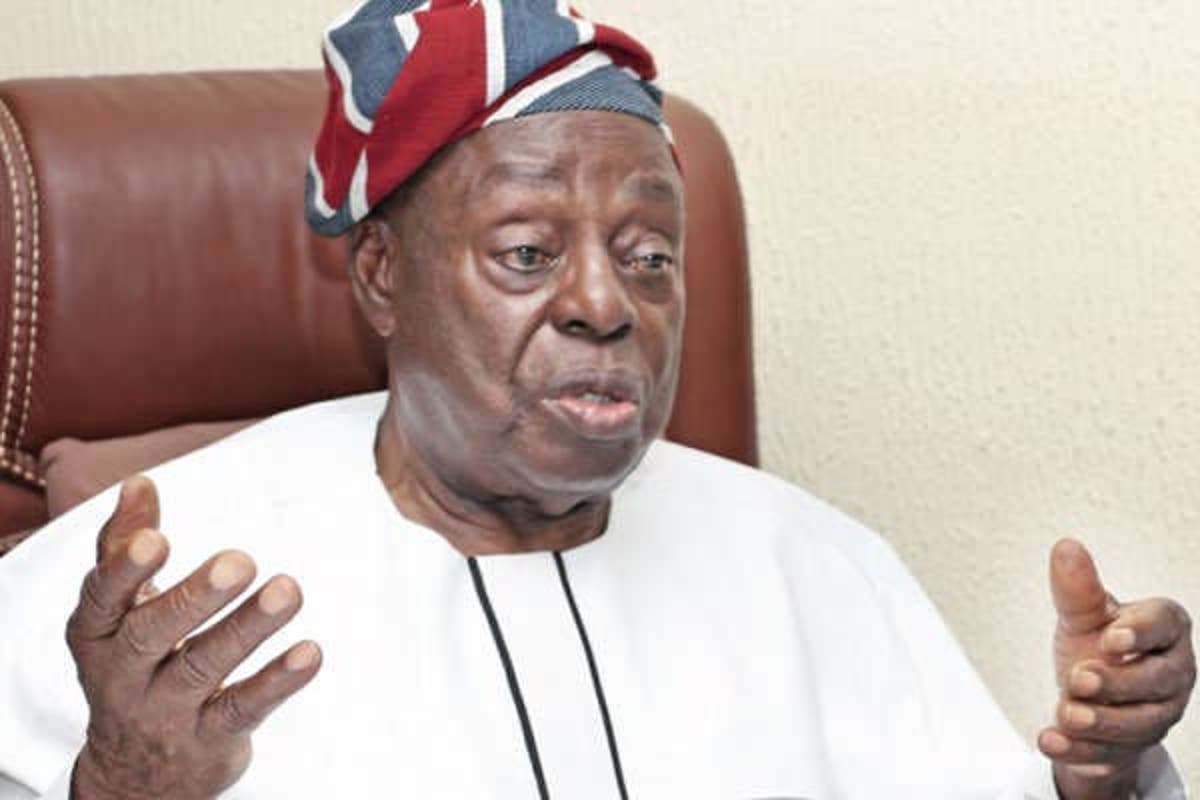 The founder, Afe Babalola University, Ado Ekiti,  Aare Afe Babalola, has described the Academic Staff Union of Universities (ASUU) as the Commander-in-Chief of Nigerian universities, noting that its refusal  to end its ongoing strike is responsible for the non-inclusion of final year students of tertiary institutions in the list of graduating pupils and students directed to resume by the Federal Government.

Babalola regarded the step of the Federal Government as being wrong in a statement titled, “ASUU: The commander-in-chief of Nigerian public universities – Afe Babalola.”

Babalola advised the Federal Government to treat education as a necessary social service where strike actions are forbidden.

He said, “The Federal Government went wrong by not insulating private universities from the public universities. The future of this country with regards to quality and functional education lies with private  universities.”