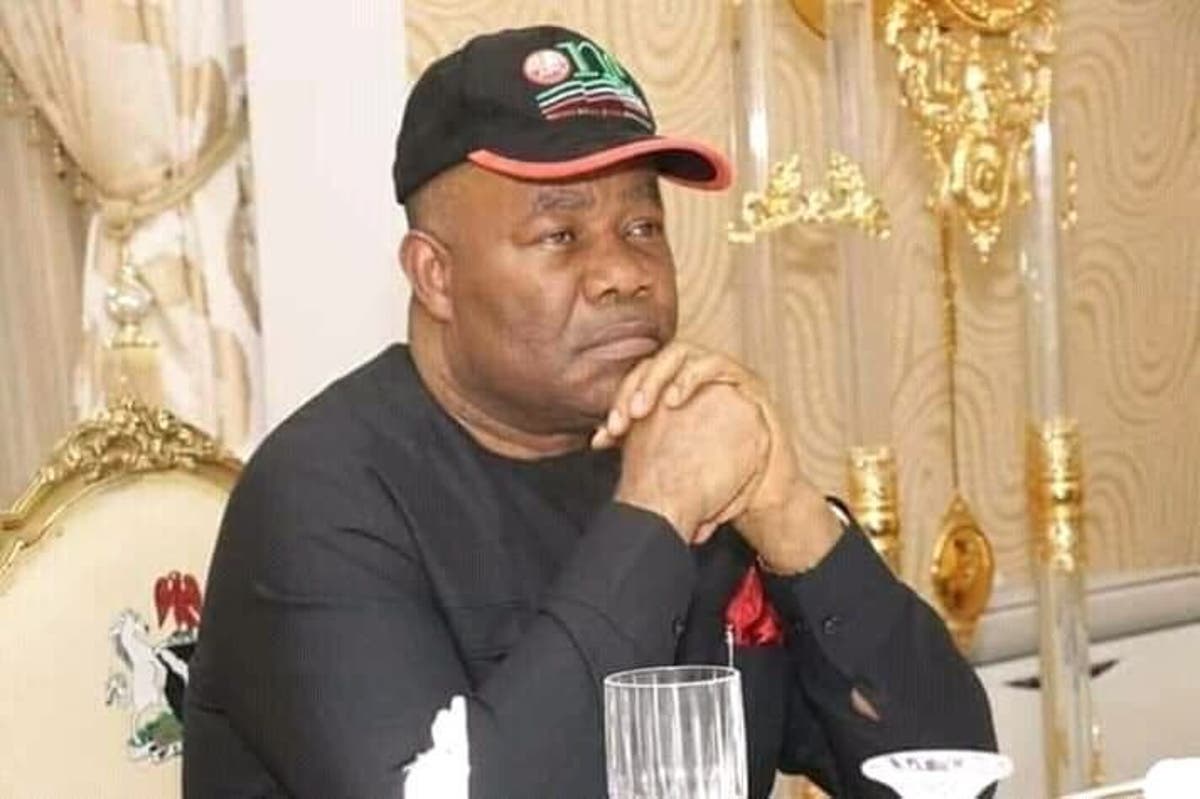 Sen. Godswill Akpabio, Minister of Niger Delta Affairs, has called for improved funding for the Niger Delta Development Commission (NDDC) to enhance the infrastructural development of the region.

Akpabio made the call in his keynote address during the NDDC strategic capacity building workshop on Friday in Uyo.

He said the funding system was poor because budgetary provisions for the commission were staggered and did not come as and when due.

The minister who called for an amendment of the laws establishing the agency should the need arise, added that he was determined to leave the commission better than he met it.

“The commission is broke because the funding system is poor. We must leave the NDDC better than we found it even if it means that the lawmakers have to tinker with the law.

“The current funding patterns and budgeting processes must embrace good governance to achieve the best we can, while asking for more funds to carry out more sustainable projects and programmes,” Akpabio said.

The minister said corruption, weak political and institutional governance, transparency and
lack of proper consultation and engagement with the communities and state governments among others, were challenges confronting the commission.

“Corruption is one of the greatest problems of the Nigerian society and it also finds its ugly and devastating effects in all sectors of the polity, including the NDDC.

“The level of corruption engulfed all the sectors including government, parastatals, ministries, government officials and community leaders even the youth leaders and the NDDC is not left out.

“Weak political and institutional governance in the Niger Delta has led to the misuse of public resources, poor service delivery and poor enforcement of the law.

“The consequence has been the lingering restiveness, breakdown of trust, abuse and misuse of power between officials and the communities, embezzlement and attendant violence,” he said.