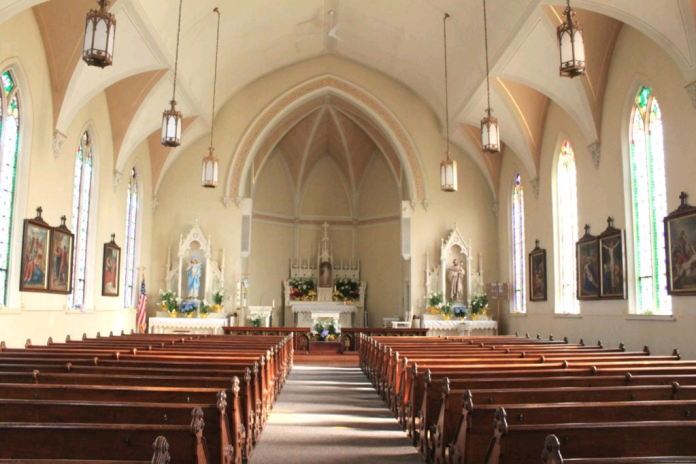 The Anglican Communion of Nigeria has lost two Bishops within the last two weeks.

Olumakaiye gave up the ghost at the age of 53.

His death was announced by the Synod Secretary, Segun Ladeinde, and Chancellor, Justice Adedayo Oyebanji.

A statement co-signed by Ladeinde and Oyebanji said the details of his burial would be made public soon.

The statement reads: “His Episcopal sojourn in the Diocese of Lagos and subsequently the Province was characterised by phenomenal, physical and spiritual developments, for which all of us shall remain very proud.”

He was elected for translation into the Diocese of Lagos in February 2018, and enthroned as the eighth Bishop of Lagos in 2018.

On September 25, 2021, he also became the Archbishop of the Province of Lagos and was officially enthroned in 2021, at the Cathedral Church of the Advent, Gwarimpa.

It was learnt that Bishop  David Obiosa died over one week ago.