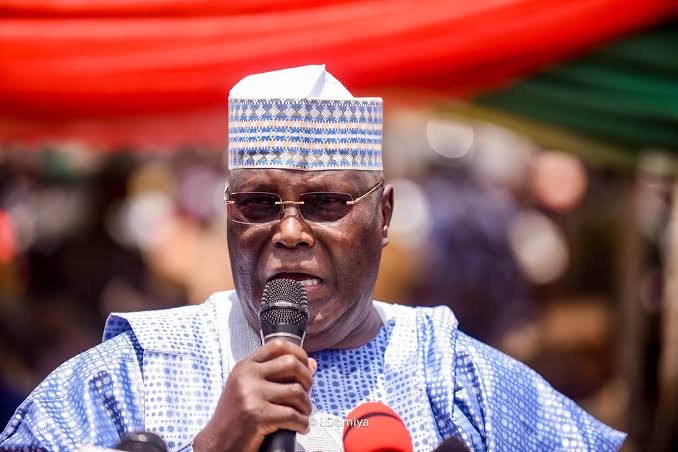 The media directorates of the All Progressives Congress Presidential Campaign Council (APC-PCC) on Monday called for immediate arrest and interrogation of the presidential candidate of the Peoples Democratic Party (PDP) Atiku Abubakar.

For allegedly fleecing the nation’s fund using “Special Purpose Vehicles” (SPVs) between 1999 and 2007.

The call was made at a world press conference by the joint media directories of the campaign council in Abuja.

Addressing newsmen, the Chief spokesperson and Director of Public Affairs, Festus Keyamo (SAN), alleged Atiku committed many infractions of the law and should be invited for possible prosecution.

Keyamo noted about a week, the nation was shocked by the grave revelations by a whistle-blower, Mr Micheal Achmugu, with iron cast evidence against the former Vice President.

The directorates called on the security agents to immediately arrest Atiku.

The campaign council also asked the PDP candidate to tender an unreserved apology to Nigerians and step down from the presidential race immediately.