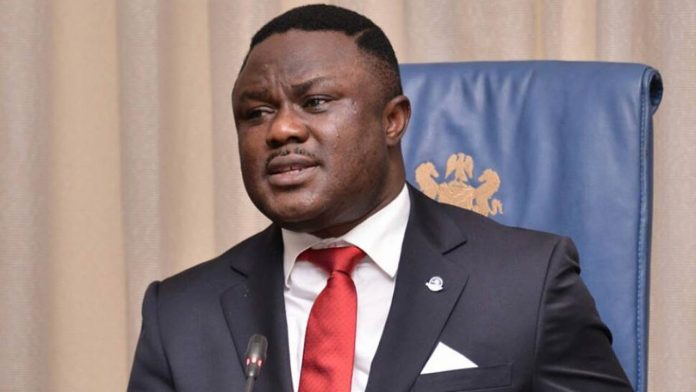 No reason was given for the suspension.

In a press statement signed by his Chief Press Secretary, Mr Christian Ita, the governor said the suspension is with immediate effect.

In another release also signed by Ita, Governor Ayade warned commissioners and other political office holders ‘who manifestly lack the will or capacity to deliver on their mandate’ to throw in the towel or be shoved out of office.

He said this is based on his intention “to finish strong by accomplishing all the set goals of his administration”.

Of recent, there have wide cracks in the governor’s executive council with some of his appointees openly joining forces with those opposed to him.