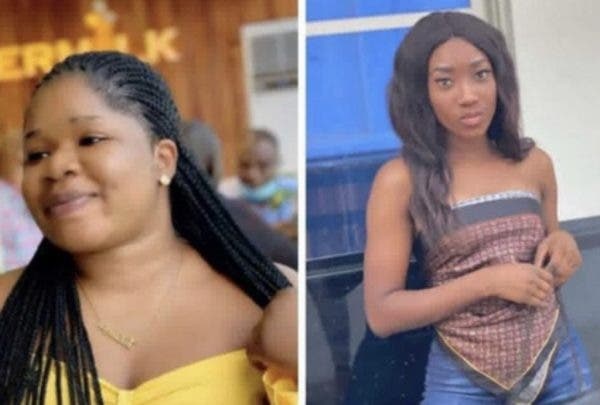 Men of the Ogun State command of the Nigeria Police have confirmed the release of the two students of Olabisi Onabanjo University, Ayetoro Campus who were kidnapped on Sunday night.

The police Public Relations officer in the State, Abimbola Oyeyemi confirmed that Adeyemo Precious and Oyefule Abiola are currently with the Police, adding that they would be reunited with their families.

The two students were released on Tuesday night.

It is, however, not clear if any ransom was paid.

It will be recalled that the State Governor, Prince Dapo Abiodun, had earlier today directed the security agencies to fish out the perpetrators of the kidnapping of the two students and as well ensure that the victims come out unhurt.