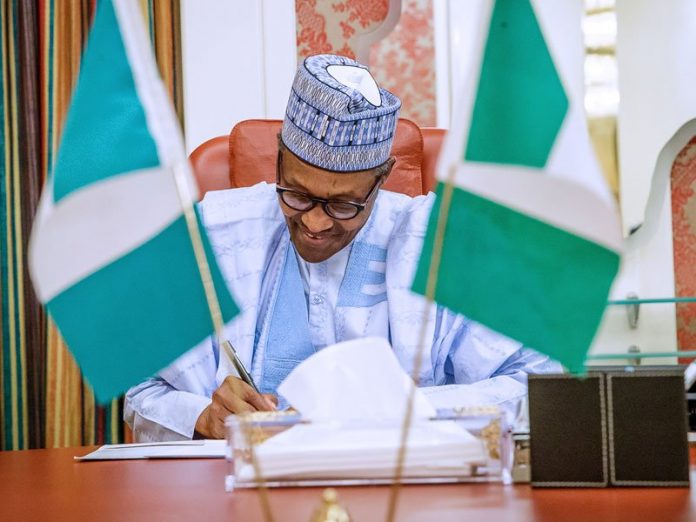 An audit report about the financial activities of the Niger Delta Development Commission (NDDC) has been submitted to President Muhammadu Buahri.

The forensic audit report was submitted to Buhari by the Niger Delta Affairs Minister, Godswill Akpabio.

The documents conveyed in sacks were received by the Attorney General of the Federation and Minister of Justice, Abubakar Malami, who represented the President.