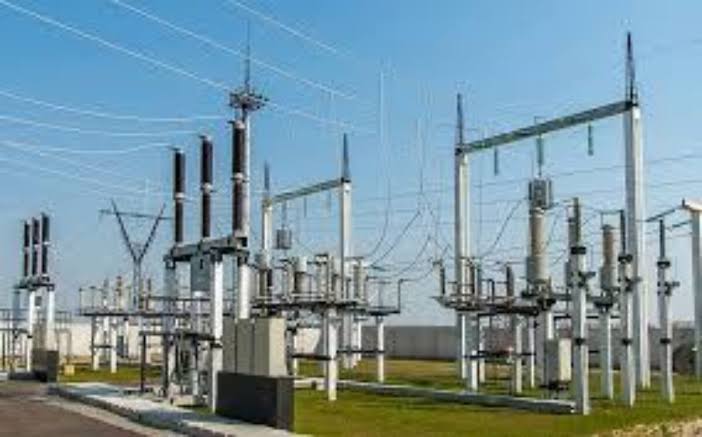 The Federal Government has directed the Nigerian Electricity Regulatory Commission to suspend the recently adjusted electricity tariff.
Minister of Power, Sale Mamman, who made this known in a statement on Thursday said there was a committee working on the new electricity tariff regime and the committee should be allowed to complete its work before any development or adjustment.
Mamman, therefore, directed NERC to suspend the recent increment until the committee concludes its work by end of January.
He said, “The public is aware that the Federal Government and the Labour Centers have been engaged in positive discussions about the electricity sector through a joint ad-hoc Committee led by the Minister of State for Labour and Productivity and Co-Chaired by the Minister of State for Power. Great progress has been made in these deliberations which are set to be concluded at the end of January, 2021.
“To promote a constructive conclusion of the dialogue with the Labour Centers (through the Joint Ad-Hoc Committee), I have directed NERC to forestall the implementation of the duly performed minor review (which adjusted tariffs between N2 per kWh and N4 per kWh) until the conclusion of the Joint Ad Hoc Committee’s work at the end of January 2021.
“This will allow for the outcome of all resolutions from the Committee to be implemented together. The Administration is committed to creating a sustainable, growing, and rules-based electricity market for the benefit of all Nigerians.”

Recall that NERC had on Tuesday increased the electricity tariff payable by power consumers across the country. The hike in tariff which varies, based on different consumer classes, took effect from January 1, 2021.
The regulatory agency blamed the N2 to N4 adjustment in tariff on inflation and movement in foreign exchange rates. Labour unions have threatened showdown over the development, saying the government was insensitive to the plight of Nigerians, considering the fact that there was an increment last two months.