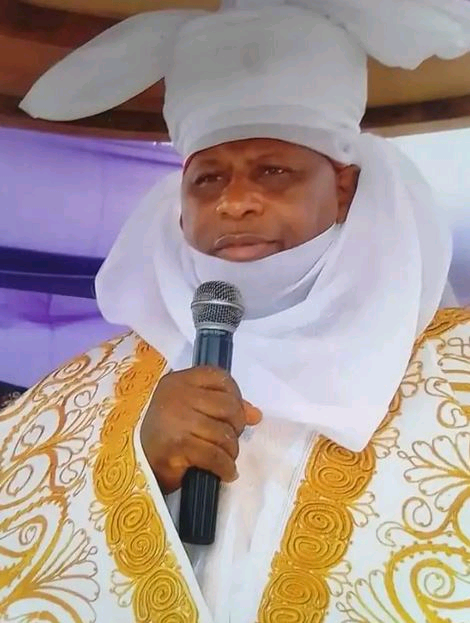 Charles Mato Dakat, the kidnapped traditional ruler in Plateau State, has been released.

Dakat who is the Paramount ruler in Gindiri chiefdom, Mangu Local Government of the state, was kidnapped when gunmen attacked his palace last Sunday around 1am

His abductors had made contact with the family members a few days later and demanded the sum of N500 million ransom before they could release the monarch.

However, it was gathered that the traditional ruler eventually regained his freedom in the early hours of Friday .

A family source confirmed Dakat’s release to The PUNCH in Jos on Friday.

He said, “God has answered our prayers. His Royal Highness, Da Charles Mato Dakat, has been released. He is in good condition of health.

Asked how much ransom was paid to the kidnappers to secure the release of the tradional ruler, the source said, “All I can tell you is that life is more than money. Thank you all for your prayers, encouragement and support. To God be the glory, great things He has done and will continue to do.”