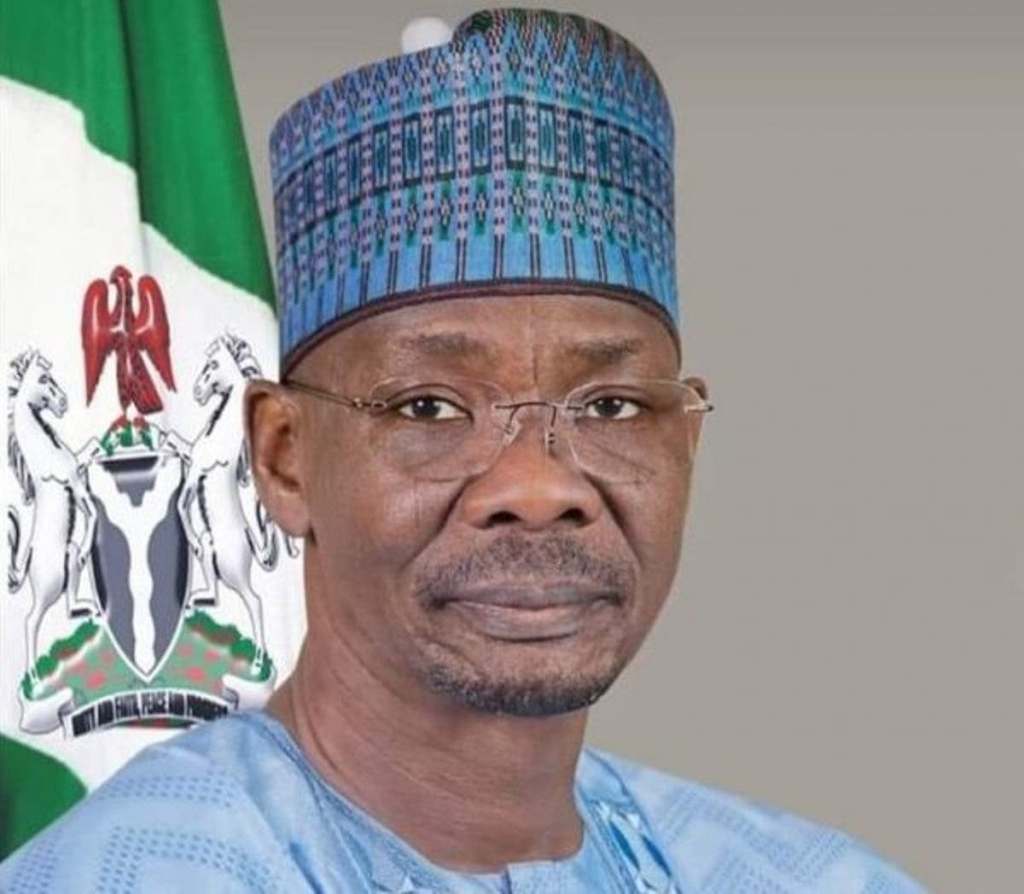 Nasarawa  State Governor, Abdullahi Sule, says he has sacked all members of the State Executive Council.
The sacking was announced by the governor himself at the end of an expanded executive meeting at the Government House on Monday in Lafia.
He did not give any reason for his action.
The governor, while thanking the sacked commissioners for the sacrifices they made towards repositioning the state in the last two years of his administration, also directed that all Special Advisers, Special Assistants and Senior Special Assistants should vacate their offices.

A source who spoke on condition of anonymity within the government circle stated that most of the political appointees were recommended to the governor by his predecessors and that he had to sack them in order to fix his foot soldiers in preparation for the forthcoming local government elections slated for October 6th and also for the 2023 governorship election, as he might be seeking reelection.
“We all know that most of the political appointees in this state were recommended by past governors of the state. So, I believe that he is sacking them to be able to bring his foot soldiers into the political system before the commencement of the local government elections on October 6th and the governorship election in 2023, because he has been getting endorsement across the state to continue as governor,” the source alleged.