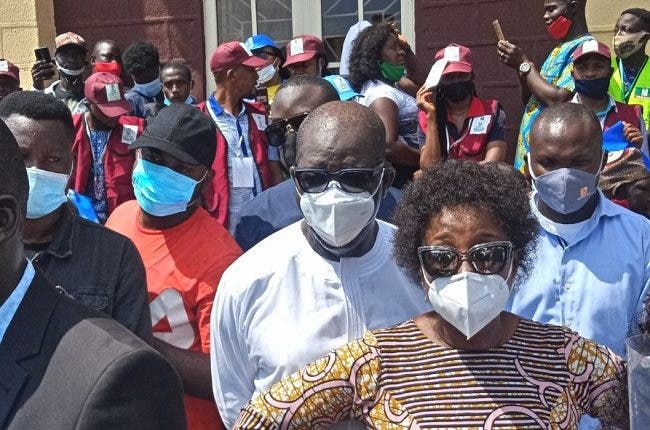 The governorship candidate of the Peoples  Democratic Party in Edo State election, Godwin Obaseki, is currently leading his counterpart, Osagie Ize-Iyamu of the All Progressives Congress, with over 50000 votes.

So far, results of 10 local government areas have been declared by the Independent National Electoral Commission. Out of the ten LGs, Obaseki secured victory across eight, leaving his opponent with two.