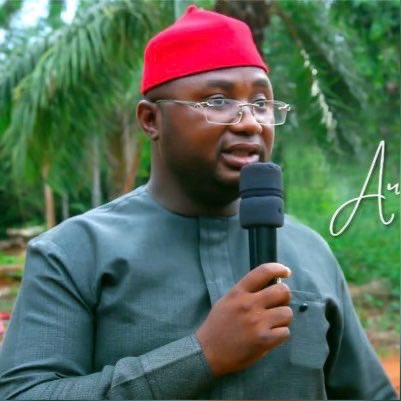 A human rights activist and Executive Director of Adopt A Goal Initiative, Ariyo-Dare Atoye is dead.

The activist died in Abuja on Thursday, Sahara Reporters reports.

His death was announced by his colleague, Deji Adeyanju, who tweeted on Thursday afternoon, “My brother comrade Ariyo Dare Atoye has gone to be with the Lord. He was looking at me till the last moment. From God, we came, and it is certain to Him we will return.”

It was learnt that the activist died of lung cancer.

The activist, who had been in critical health condition for weeks, in a short text message he sent from his sick bed to SaharaReporters in mid-October, said he needed prayers from Nigerians to save his life.

At the time, Ariyo was battling with the disease in a hospital in Abuja.

The text message read, “Activist Ariyo-Dare Atoye is in a critical health condition. Down but not out, Jesus got me, pray for me.”

Atoye was a frontline human rights crusader who stood against oppression, injustice, and forces and actions that sought to undermine civic and media space.

The activist played a major role in the passage and signing of the Electoral Act Amendment Bill 2022 into law through a coalition called Civil Society Partners on Electoral Reform (CiSPER).

He led several protests against the initial delay in the passage of the bill.