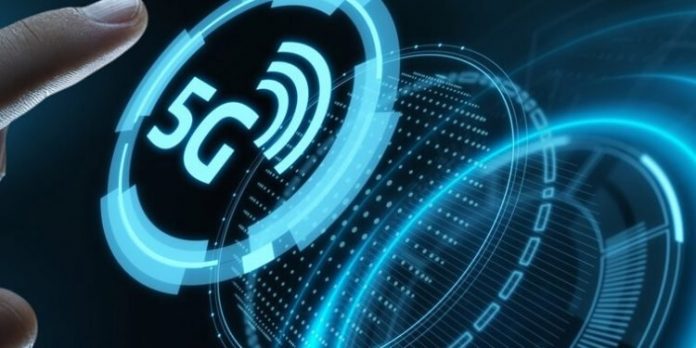 Frank Talk Now understands that the policy was approved today during the weekly Federal Executive Council presided by President Buhari himself.

Confirming the development a few moments ago in a statement, Femi Adeluyi, technical assistant (on Information Technology) to Isa Ali Ibrahim (Pantami), minister of communications and digital economy, said the country will as a result of the development enjoy advantages which include much lower latency, higher bandwidth, greater device density, longer battery life for nodes and greater network flexibility.

He noted that implementation of the National Policy is with immediate effect.

Naija News recalls that 5G network installation in Nigeria has been a subject of debate over the months.

The ministry has, however, said 5G networks “offer significant advantages over the current technologies.”

The statement reads: “The National Policy has been developed over a period of 2 years, due to the need for extensive stakeholder engagement and the need to ensure adequate public awareness and sensitisation,” the statement reads.

“The stakeholder engagement was thorough and multi-sectoral. It also took into account the report of the 3-month 5G trials that commenced on the 25th of November 2019.

“The report critically reviewed and studied the health and security implications of deploying 5G in Nigeria.

“Leading international organisations such as the World Health Organisation (WHO) and the International Telecommunications Union (ITU), an organ of the United Nations, have confirmed that the deployment of 5G networks leave no adverse health effect and are safe.

“Some of its advantages include much lower latency, higher bandwidth, greater device density, longer battery life for nodes and greater network flexibility.

“Several countries have already commenced the deployment of 5G and are enjoying its benefits.”

The ministry further listed countries such as the United States, United Kingdom, Republic of Korea, South Africa and Lesotho, currently operating on the network.