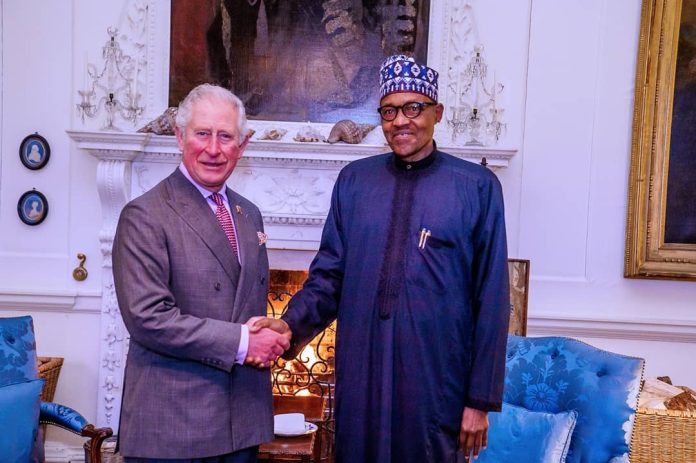 Buhari is currently in the United Kingdom for a ‘routine medical check-up’ after leaving Nigeria in late October, according to the Presidency.

According to the Guardian, the agenda of the meeting between Buhari and King Charles III is unknown at the time of filing this report.

Prior to the scheduled meeting, both leaders have communicated with each other in recent times.

King Charles III in October wrote Buhari to sympathize with the victims of flooding in many parts of Nigeria.

The British monarch said he was deeply saddened he was “to hear of the many people who have lost their loved ones and whose lives have been so dreadfully affected as a consequence of the devastating floods across Nigeria.”

Buhari had written King Charles III to congratulate him on succeeding the late Queen Elizabeth ll who died in September aged 96.