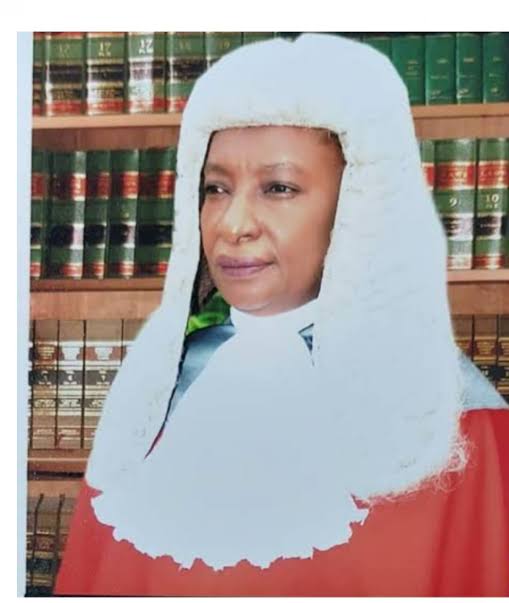 The High Court in Minna, Niger State, has issued a warrant of arrest for the Chief of Army Staff, General Faruk Yahaya for alleged contempt of court on the orders of Justice Halima Abdulmalik

Abdulmalik, the state’s chief judge, stated that the order followed the hearing of a case brought before the court, pursuant to Order 42, Rule 10 of the Niger State High Court Civil Procedure 2018.

Justice Abdulmalik declared: “The order is commuting the Chief of Army Staff, General Faruk Yahaya and the Commandant Training and Doctrine Command Minna, Major General Stevenson Olugbenga Olabanji, to be kept in Minna Correctional Custody for contentions of the order of this court on 12 October 2022.

She directed that the two suspects should be remanded in custody until they purge themselves of the court contempt.

The Presiding judge adjourned the case to 8 December 2022 for continuation. 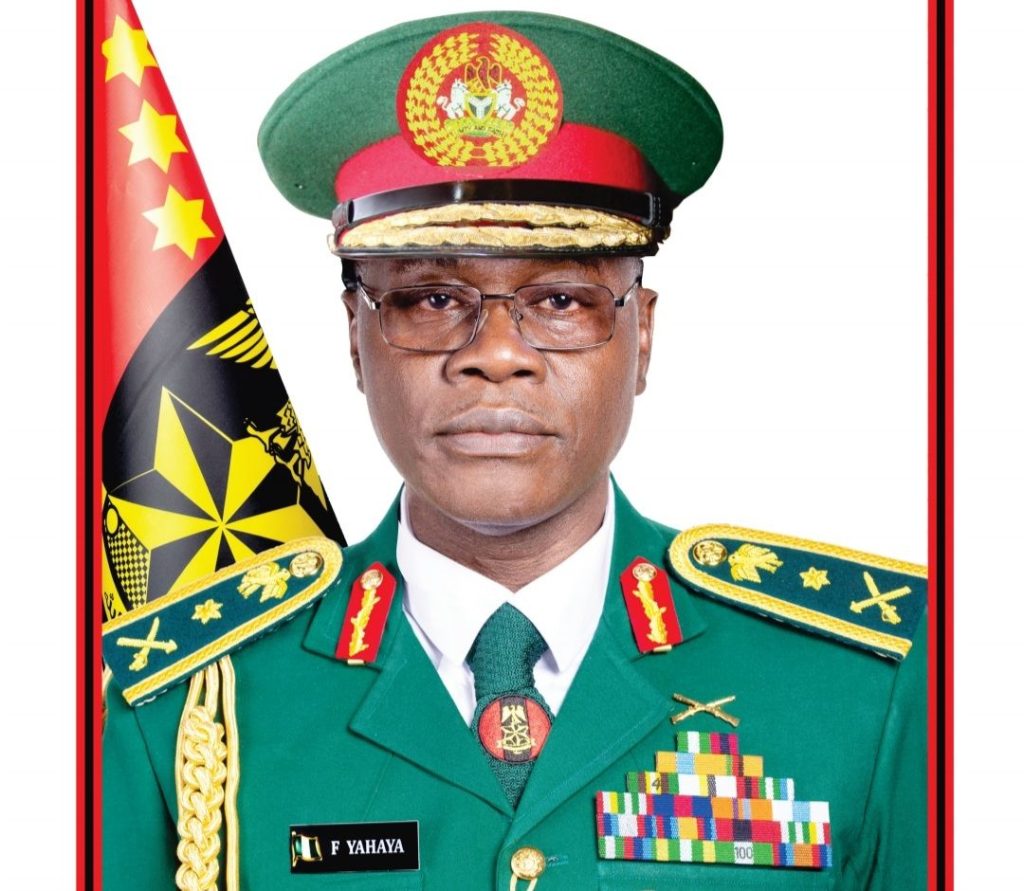 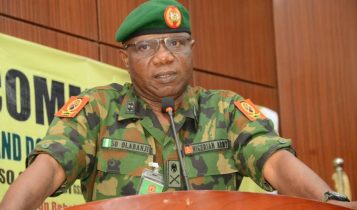