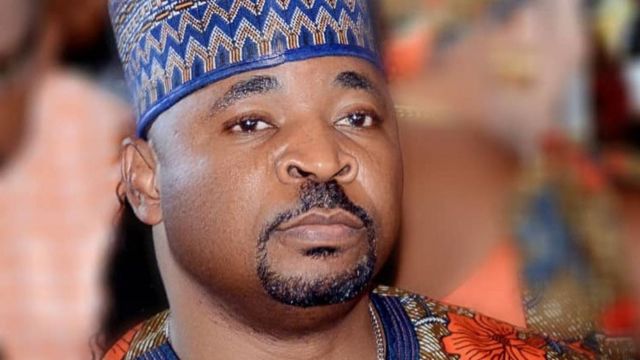 A former chairman of the National Union of Road Transport Workers (NURTW) Lagos branch, Musilu Akinsanya popularly known as MC Oluomo alongside seven others have been ordered by a Federal High Court in Lagos to desist from collecting union dues and levies from commercial drivers that are non-union members in all motor parks in Lagos State.

Justice Peter Lifu gave the order while granting an ex parte application in a suit filed by a lawyer Olukoya Ogungbeje on his own behalf and that of a new transport union, Transport Union Society of Nigeria (TUSON).