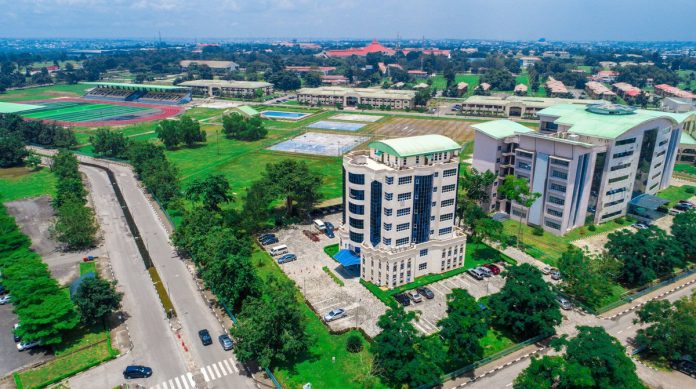 Dr David Oyedepo, the Chancellor of Nigeria’s leading private tertiary institution, Covenant University, has announced that the school will begin construction of newly approved Medicine and Law faculties in 2023.

Oyedepo said this during Covenant’s 17th Convocation ceremony which was held at the University Chapel on Friday.

Covenant University, one of Nigeria’s highly-ranked higher institutions, has notably lacked provisions for medicine and law studies since its inception in 2002.

However, the school owner and General Overseer of Living Faith Church Worldwide announced that the University will commence construction on the two faculties in the first quarter of 2023.

“With the cooperation of the Nigerian Universities Commission (NUC), we are embarking on the construction takeoff of the faculty of law and medicine. We just revealed the construction plans and details and we expect to kick off in the first quarter of the year,” Dr. Oyedepo said in his address.

A total of 206 students of the Covenant University, Ota, Ogun State, on Friday bagged First-Class degrees at its 2021/2022 Convocation.

In the convocation ceremony tagged ‘Release of Eagles for 2022’, the University graduated a total of 1,934 students.

Fatima Andat, a student in the Department of Accounting, College of Management and Social Sciences, emerged as the best-graduating student with a Cumulative Grade Point Average of 5.0.

The Vice-Chancellor, Prof. Abiodun Adebayo, said that the institution, on a rescue mission in education, had determined to raise a new generation of leaders that would restore the lost glory of the black race.

“In just two decades of its existence, Covenant University has become a leading world-class university and the best higher education destination for students in Africa.

“In addition, Covenant University emerged as the best university out of the 111 private universities in Nigeria by the Prestige Nigeria Education,” he said.