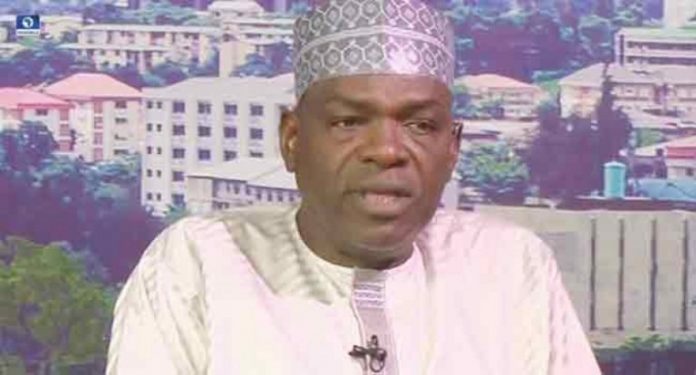 A threat letter had been issued by the Fulani Jihadist group threatening to attack the capital city over Governor Ifeanyi Okowa’s support for the ban on open grazing.

Reacting to the threat, a militant group, Movement for the Emancipation and the Defence of the Niger Delta (MEND) had vowed to launch three rocket launchers and ballistic missiles at any facility of their choice in the North.

The Fulani Jihadist group had threatened to invade and bomb the state capital, Asaba, and Agbor, headquarters of Ika South Local Government Area of the state while giving Gov Okowa 72 hours to withdraw his stand and support for the ban on open grazing.

Othman Ngelzarma in an interview on Channels TV, while reacting to the development said the threat from the group should not be taken seriously as it was made by mischief-makers while maintaining that the group is out to tarnish the image of pastoralists and Fulanis.

He, however, added that the resolution against open grazing is targeted at the Fulani staying in the southern part of the country.

His words: “Such statements that come from faceless unknown groups shouldn’t be given any serious consideration. I believe this statement must be coming from mischief-makers, people who are out to tarnish the image of the Fulanis and pastoralists.

“It is because of such negative profiling by the media that makes us believe that the anti-open grazing laws being intended to be promulgated by the southern states are not laws stopping open grazing, but I believe these laws are laws against Fulanis living in the southern part of the country.