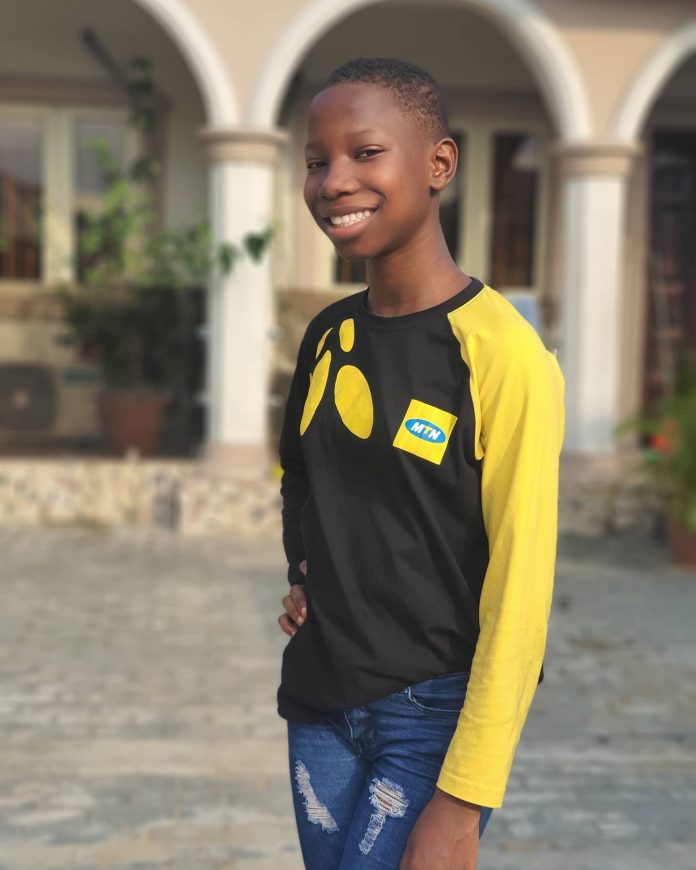 “Congratulations to me as I won the Favourite African Social Media Star category at the Nickelodeon’s Kids’ Choice Awards 2021.”

The awards ceremony was hosted by Kenan Thompson in California on Saturday (1:34 am WAT on Sunday) and featured a show-stopping performance by Grammy award-winning superstar Justin Bieber.

The winner for every category in the Nickelodeon Kids Choice Awards is decided by public voting.