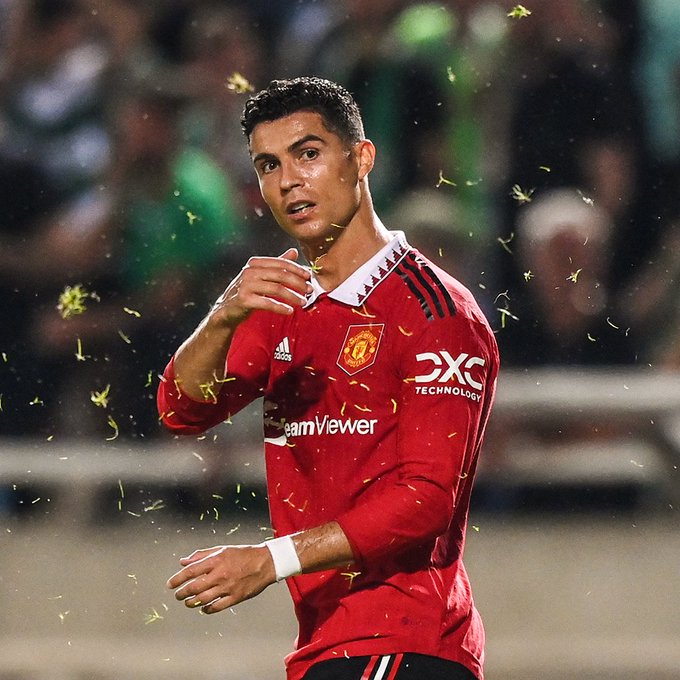 Cristiano Ronaldo has said he “wishes Manchester United well” after the club terminated his contract on Tuesday.

The 37-year-old in a statement of his own spoke about his love for the Premier League and its supporters.

But Ronaldo insisted it was the right time “to seek a new challenge”.

His statement read: “I love Manchester United, and I love the fans; that will never ever change.

“However, it feels like the right time for me to seek a new challenge.

“I wish the team every success for the remainder of the season and for the future.”

In the two-part interview, Ronaldo claimed he had been “betrayed” by the club and has “no respect” for manager Erik ten Hag.