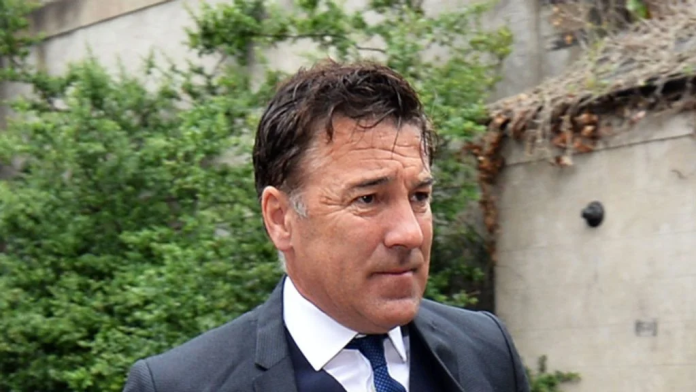 According to Saunders, Chelsea’s big problem under Potter this season is ‘injuries,’ adding that it is ‘killing them.’

He spoke as Chelsea lost 1-0 against Manchester City in Thursday’s Premier League tie at Stamford Bridge.

Potter’s side was subjected to a sixth loss of the season and have now won only once in their last eight games in the Premier League, and Saunders believes injuries are what is affecting the Blues.

Recall that Raheem Sterling and Christian Pulisic were forced off inside 22 minutes during the encounter against Man City as Riyad Mahrez’s second-half goal gave the Premier League champions all three points against the host.

“They have got seven or eight injuries as well, but they are not playing well.

“It’s not acceptable [for Chelsea to be in 10th position at this time of the season], but you have asked the question if it is Graham Potter, is it injuries or whatever. I think that it is injuries.”

He added: “It is injuries, for me. Once he gets all of his players back fit, we will see, but the problem is when you are at a big club like Chelsea, you don’t get time to wait for your injuries to come back. You are gone.”