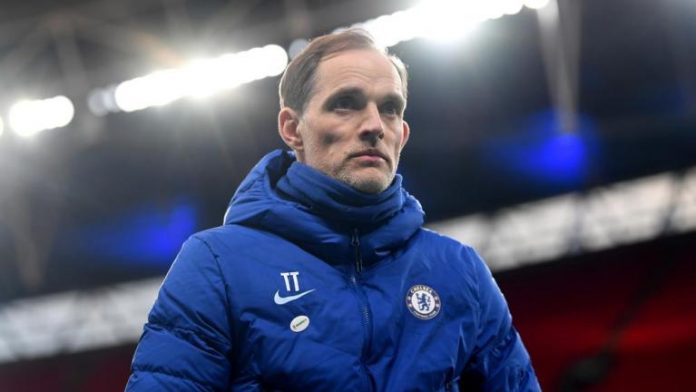 Chelsea lost against Leeds United at Elland Road in a Premier League tie on Sunday afternoon.

READ ALSO:  4 Female celebrities who have set certain records in the entertainment industry

During the encounter, Brenden Aaronson capitalised on an awful Edouard Mendy mistake and Rodrigo headed in from a free-kick, while Koulibaly got a second-half red card.

Speaking on Mendy’s error, Tuchel said at his post-match press conference after that game, “He knows himself. With these kinds of mistakes, we don’t have to speak a lot. It’s a huge mistake at a crucial time in the match. It does not help and he’s the one who is most disappointed.”

Asked if Koulibaly’s red card was fair, Tuchel added, “We cannot get frustrated in Premier League games. It should be pure joy to play in an atmosphere like this.”