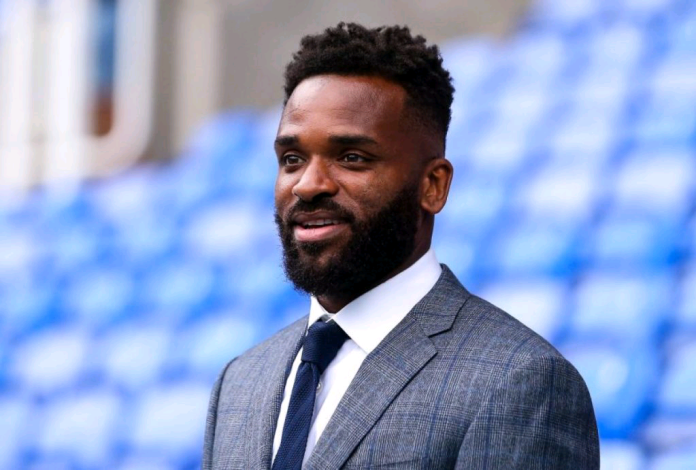 Former Tottenham Hotspur striker, Darren Bent, has said Chelsea’s Mason Mount has not been good or great this season.

Mount has been one of Chelsea’s most outstanding players in recent years.

The England international was in magnificent form last season as he scored 13 goals and provided 16 assists in 53 games for Chelsea.

However, Mount is yet to score a goal or provide an assist after eight games so far this season and Bent is concerned about the player’s form.

“Mason Mount has not been good this season at all by his own standards. He had a good season last season, not been great this season,” Bent told talkSPORT.

Despite Mount’s recent dip in form, he was called up by England manager Gareth Southgate for the Three Lions’ upcoming Nations League fixtures against Italy and Germany later this month.

“Gareth [Southgate] has called him up, that one I get because at least he’s actually playing… Even though he’s not playing as well as he can do, at least he’s match-ready,” Bent added.