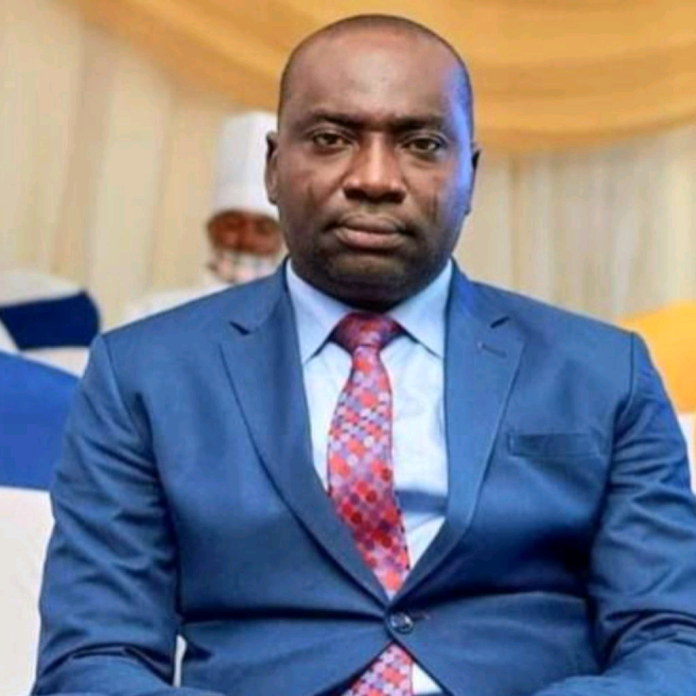 A former Commissioner for Information in Niger State, Danladi Ndayebo is dead.

The renowned journalist was formerly an Editor at LEADERSHIP Newspapers.

Ndayebo passed on Monday afternoon after sustaining injuries in an auto crash on Sunday.

Family members, friends and colleagues are paying tributes via their Facebook accounts and others social media platforms.

Kaduna Commissioner for Internal Security and Home Affairs, Samuel Aruwan recalled that he spoke to Ndayebo before he died.

“Yesterday I was on the phone with Mohammed Isa. He warned me not to keep him talking, as he was in a rush to catch up with me for Ndayebo ahead of a trip to Minna.”

The Commissioner disclosed that the duo were going to see their bosom friend Justice Aminu Garba, whose son is missing.

“This morning, I tried to reach both Mohammed and Danladi to no avail. They were involved in an accident. We lost Danladi, and Mohamed is recuperating”, Aruwan wrote.

Ndayebo served as Chief Press Secretary to Niger Governor, Babangida Aliyu, before he was elevated to a commissioner.