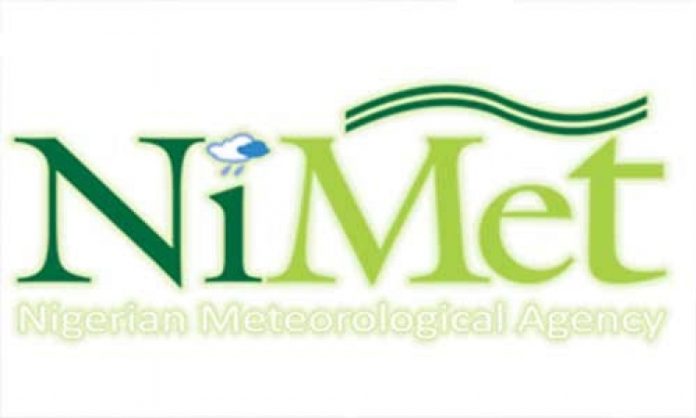 The Nigerian Meteorological Agency on Tuesday predicted hazy weather condition for three days across the country beginning from Wednesday.

According to the agency, the coastal cities in the south shall witness patches of cloud in the morning hours.

“For Thursday, hazy atmosphere is expected over the northern region, the north central cities and the inland cities of the south throughout the forecast period.

“The coastal cities of the south should be predominantly hazy with patches of cloud throughout the forecast period.

“Later in the day, localised thunderstorms are expected over parts of Lagos, Ogun, Edo, Bayelsa and Delta,’’ it stated.