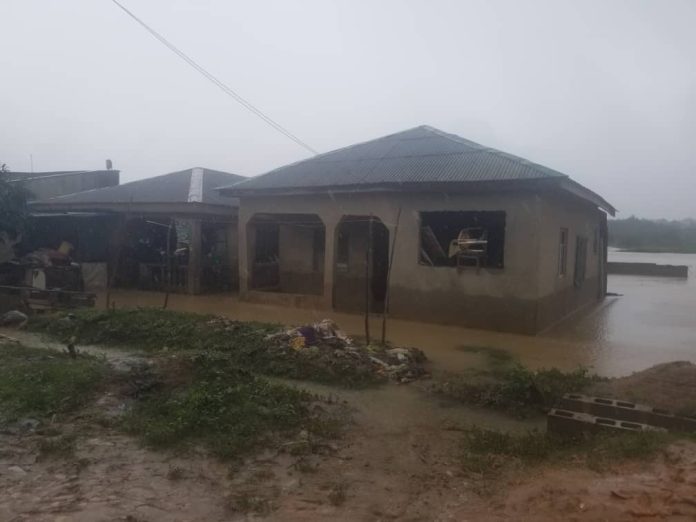 Two adult men were swept away at two different locations of Iyana Ipaja and Command areas of Lagos State on Monday due to the heavy rainfall and the attendant floods that affected several parts of Nigeria’s commercial nerve centre.
- Advertisement -

A man simply Known as Alfa was swept away due to the heavy downpour that caused heavy flooding that took over the whole communities of Ajayi Street, Olubodun Ifesowapo, Olubodun, Fafunwa, Ipaja West, and TiOluwani in Alimosho LGA.
The Lagos Territorial  Coordinator of the National Emergency Management Agency (NEMA) Ibrahim Farinloye, explained that the deceased had initially escaped with his wife and four children but returned to his house to pick up some items in the course of which he was swept off.
However, two others with him escaped with the help of the community members.
The family of Alfa had been evacuated to a relative residence.
While another adult man was said to have missed his steps on the Command bridge and fell on the running water. Before help could reach him, he had been carried away.
Meanwhile, some residents of Lagos State on Monday lamented the impact of heavy rainfall.
The early morning rainfall, which lasted about four hours, caused floods in many Lagos communities and forced motorists and road users to wade through gridlock and flooded roads to get to their respective destinations and handle their businesses.
Frustrated residents posted photos and videos on social media showing roads overtaken by floods.
Such roads include the Marina road on Lagos Island, the Pen Cinema area of Agege, the Aboru-Iyana-Ipaja-Ile-Epo area, and the streets of Dolphin Estate in the highbrow Ikoyi area, amongst other areas.
In the Maryland area of the state, the situation almost turned tragic as nine persons — mostly ladies — were trapped when a building started sinking there.
It took a combination of emergency workers to get them to safety, according to the National Emergency Management Agency.
Farinloye said the building is located at 47 Akinwunmi street in Mende, Maryland, Ikeja.
“All nine trapped ladies have been successfully rescued,” he said.

The NEMA official quoted one of the rescued persons identified as Ms. Blessing to have said the affected are mostly ladies.
“About 35 buildings on Akinwumi Estate, 31 buildings on Arowojobe Estate, and Ebun Otti Estate are seriously impacted,” the official added.
A Special Adviser to Governor Babajide Sanwo-Olu on Drainage and Water Resources, Joe Igbokwe, said that efforts were on to better protect the city. He also said Lagos is a coastal city, and flash floods are expected.
“New drainage channels are being constructed and dredging and cleaning are going on completely during the rainy season. Lagos is going the extra mile to deflood the city. Those areas you see floods on the road this morning, if you get there now, you won’t see anything. After about two or three hours, it disappeared,” he explained.
Also reacting to the flood, the Commissioner for Information and Strategy in the state, Gbenga Omotoso, said the flash flood is a global phenomenon.
“The floods disappeared just a few hours after the rains. They are flash floods. Lagos State Government and local governments are clearing the drains all the time. So, the drains have been cleared.
“There is no way you won’t find flood because it rained for several hours. In fact, if you know what is going on in parts of the world now (it is not strange). In Pakistan, hundreds of people have died but here we are very lucky. I have driven around this evening and I can’t find floods anywhere. It is a flash flood,” the commissioner said. 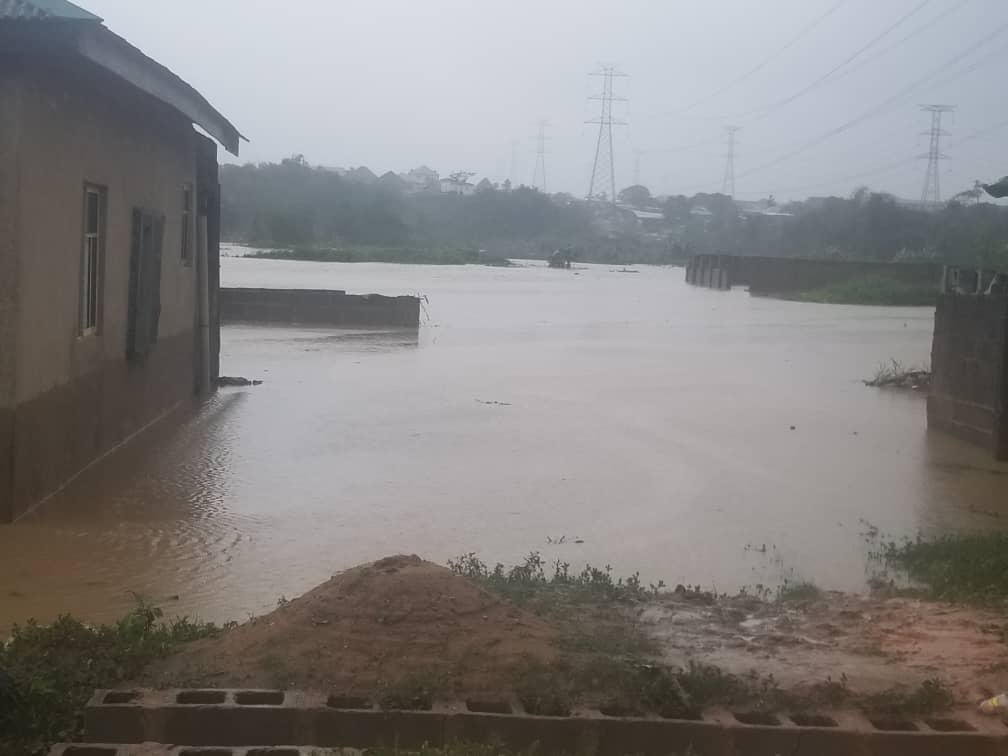