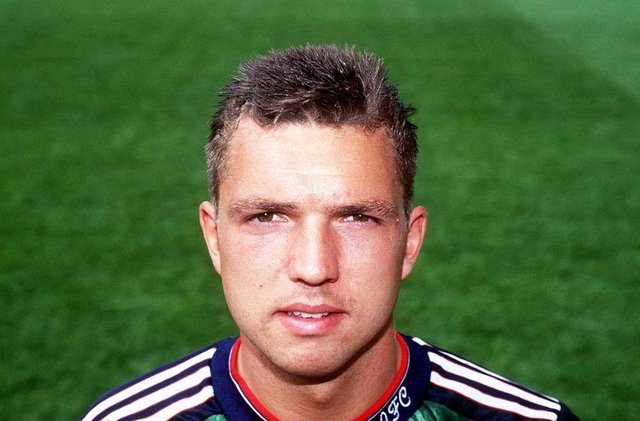 A former goalkeeper for West Brom and Arsenal, Alan Miller, has died at the age of 51.

West Bromwich Albion confirmed the death of their former player late on Thursday, saying they are “desperately saddened”.

“We are desperately saddened to learn of the passing of former goalkeeper Alan Miller,” the club said in a statement. “Our thoughts are with Alan’s family and friends at this terribly sad time.”

Miller’s former Arsenal teammate Lee Dixon said he was “devastated” to hear the news. “He was one of life’s good guys. What a man. Heart of gold. RIP my friend,” he said.

The cause of Miller’s death has not yet been disclosed.

Miller then joined Arsenal as a senior player, making an appearance as a substitute against Leeds United at Elland Road.

He played at West Brom from 1997-2000 before joining Blackburn Rovers.

We are desperately saddened to learn of the passing of former goalkeeper Alan Miller.

Our thoughts are with Alan's family and friends at this terribly sad time. pic.twitter.com/mz40gAIG3w

Miller represented other clubs on a host of loan deals, including Plymouth, West Brom again and Birmingham before joining Middlesbrough around 1994.