Girl Who Bagged Seven A1s In 2019 WASSCE Dies Of Cancer 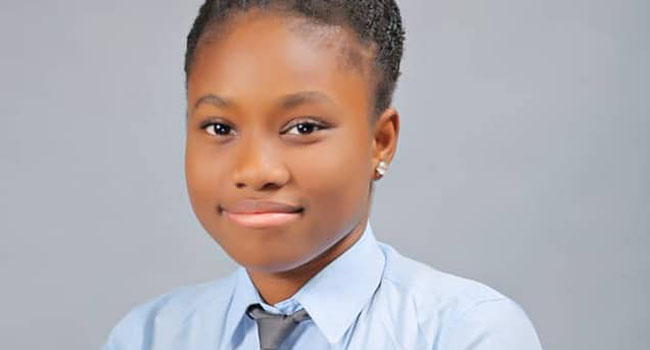 Seventeen-year-old Chisom Chukwuneke who was the best candidate in the 2019 West African Senior Secondary Certificate Examination (WASSCE) in her school has died after a battle with blood cancer.

Her school, Graceland College, Enugu in a statement on its Facebook page said, “Forever in our hearts! Only a moment you stayed, but what an imprint you left in our Hall of Fame,” confirming the teenager’s demise.

It added, “A truly outstanding student! Rest In Peace Chisom!”

She died on October, 18th, 2020 in South Africa and had bagged seven distinctions during last year’s WASSCE.

Chisom’s father identified as Felix Chukwuneke equally took to his Facebook page to narrate how his daughter’s sickness started, explaining that it all began with leg pain.

“Just like a dream but the realities are crystal now. Just a pain on the leg that snowballed to a devastating episode, the battle started earnestly. I hear you call, ‘daddy my leg is paining me’. I watch as you lie abed with pain,” the father, a lecturer, began in his tribute to the daughter.

“As restless and worried as I can be, I promised to do everything humanly possible. With glaring poor health care in Nigeria. Off we went to South Africa. We were happy at your initial recovery, not knowing the war was just to begin. 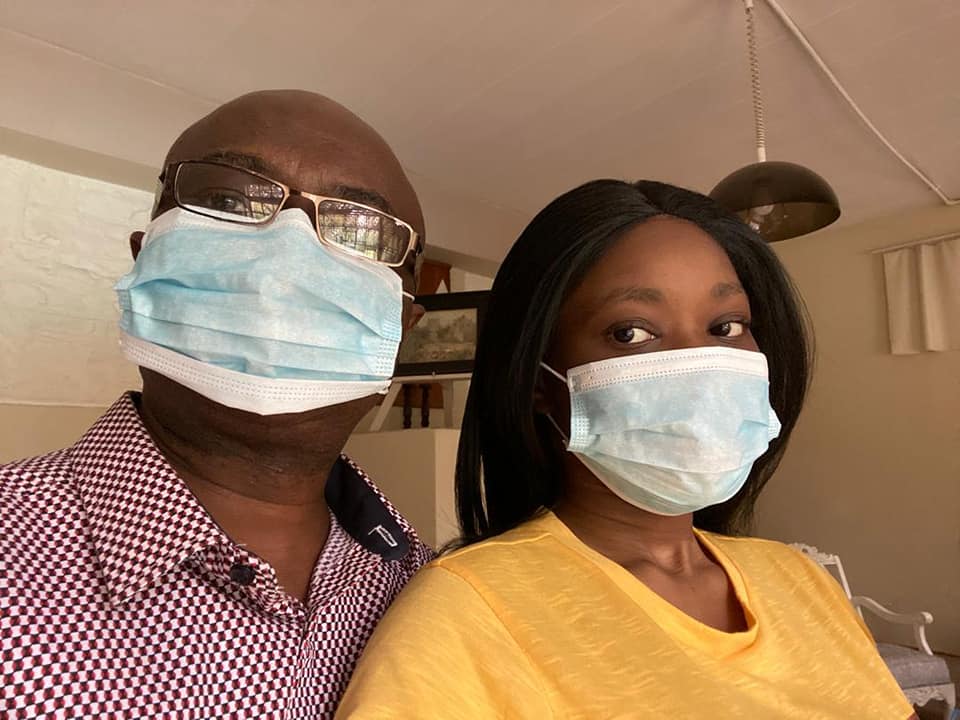 “We fought it together for more than a year in SA. You were an embodiment of intelligence of inestimable value. Above all, an indefatigable personality, courageous in the face of glaring uncertainty. You were strong, philosophical.

“My strength even in sickness, you wanted your dad freed while you go on to rest. In the bosom of our Lord where there is no more pain. You spoke in parables about a special gift 10 days earlier and left a day to my birthday.

“Never did I know your gift you promised was your glorious exit. You exhibited virtuoso and dazzling intellects to the bewilderment of the doctors at Wits Donald Gordon Hospital, Parktown, Johannesburg, South Africa.”

Also known as leukaemia, blood cancer is a disease that sees the bone marrow and other blood-forming organs produce more immature or abnormal leukocytes. This subdues the production of normal blood cells.

Liverpool Star forward  Mohamed Salah has tested positive for COVID-19.   The Egyptian FA confirmed the news on Friday. In a short statement released on Twitter, they said:...
Read more