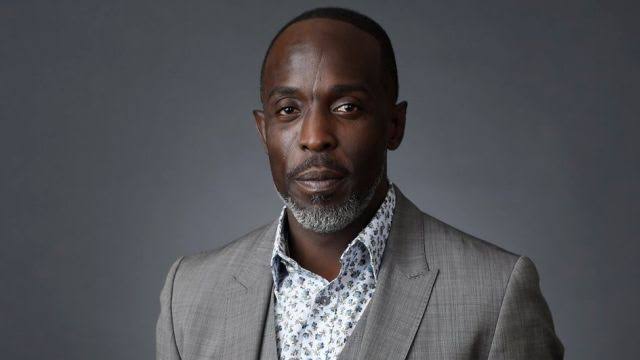 Williams who was born in New York in 1966 began his career as a dancer and performed with Madonna and George Michael before moving into acting, with companies including the prestigious National Black Theatre Company.

The New York Police disclosed that the Hollywood actor who died on Monday at 54 was discovered dead in his Brooklyn penthouse residence.

It was gathered that investigators reportedly found drug paraphernalia believed to be heroin near his body.

The representative of the deceased, Marianna Shafran, while speaking on the development said the family of the deceased wants privacy as they grieve.

The American actor was best known for starring in the HBO drama series ‘The Wire’.

Williams who was nominated for three Emmy Awards had openly discussed his struggles with drugs over the years.

Actors and celebrities have taken to social media to pay tribute.