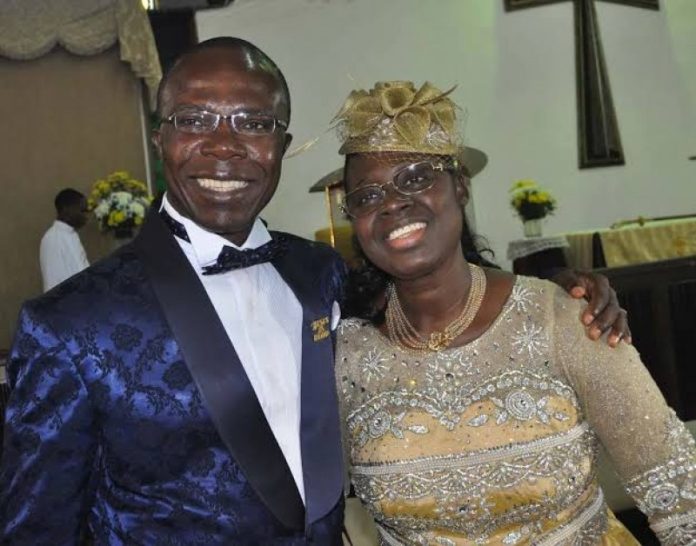 Coscharis Group on Monday officially announced the death of  of its vice chairman, Mrs. Charity Maduka, saying she died peacefully in her family home.

The media had reported that the  wife of the Nigerian businessman, President and Chairman of the Coscharis Group, Cosmas Maduka, died on Sunday  afternoon after suffering a stroke.

However, Coscharis  Group in a statement by Abiona Babarinde, General Manager, Marketing and Corporate Communications, on Monday, said contrary to this report, Charity died peacefully in her family home in Nnewi, Anambra State on Saturday evening.

The statement read, “With gratitude to the Almighty God and total submission to His will, the board and the entire Executive team of Coscharis Group hereby announce the sudden death of our Vice – President, Mrs Charity Maduka.

“She died peacefully in her family home in Nnewi, Anambra State, Nigeria on the evening of Saturday 27 November, 2021. She was born on January 15, 1958.

“Further details will be announced by the family at a later time.

“Our condolences go to our President / CEO, Dr. Cosmas Maduka and his family.”