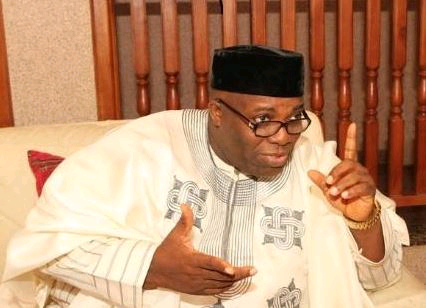 The politician made an analysis on Tuesday in response to ThisDay Election Centre Projections.

Okupe said the projections were “false, bogus and do not represent the actual situation on ground across the nation”.

The former presidential aide declared that they were “essentially aimed at misinforming the public”.

Okupe said the calculations ignored many important electoral parameters that have operated in Nigeria’s polity for over six decades.

“Without any doubt, PO will score 25% in no less than 24/25 states including Taraba, Adamawa and Gombe, and will lead all the other 3 numerically.

“He is the candidate to beat. Peter Obi will win and lead massively in the SE (South-East) averagely (70%) including all states in the SS (South-South).