I can’t fall for you, no matter what you do – Pere tells Angel 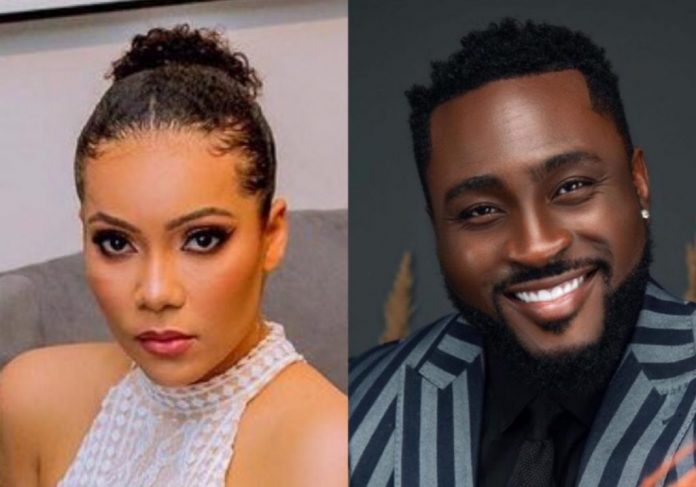 Pere, a’shine ya eye’ housemate on Big Brother Naija, has stated that he does not regret falling in love with Maria.

Pere stated this on Friday night when discussing with Liquorose and Angel.

Maria, he claims, is the only girl in the home with whom he has fallen in love, and this is due to her personality.

“Maria is the only girl in this house I fell for, and I don’t regret it,” Pere explained.

Angel responded by saying that if she wanted to, she could make Pere fall in love with her.

Pere said that he wouldn’t and that he fell in love with Maria for her personality rather than her beauty.