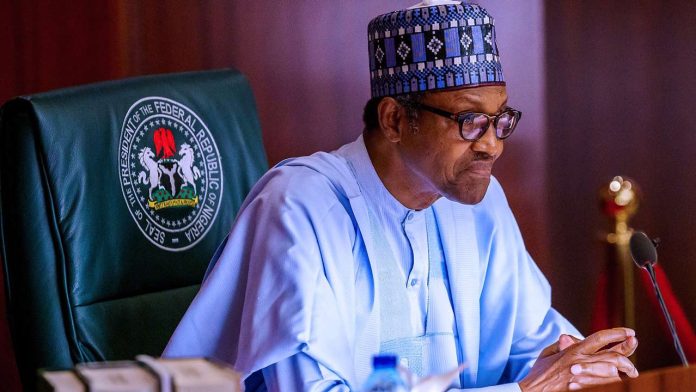 President Muhammadu Buhari has disclosed one of his difficulties with the people of the Southeastern region of the country.

Buhari during an interview with Channels TV said one of the issues his administration has faced was the call for the creation of another State from the South East.

The President explained that some leaders from the region approached and demanded the creation of one more to give the region an equal number of states like the other geographical regions.

According to Buhari, he gave them the assignment to go and look at the map and see how many of the existing states will contribute to the new one.

He said, “I have a problem with people from the South-East; they said they wanted another State, as each of the geopolitical zones has six states.

“I said, go and look at the map and see how many of the existing states will contribute to other states.

“That was the last I heard from them on the matter,” Buhari added.