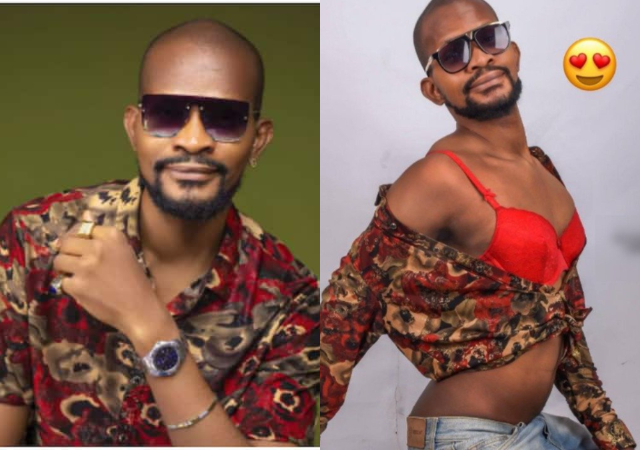 Controversial Nollywood actor Uche Maduagwu has made a move to drag Nollywood celebrities whose names were involved in the relationship scandal with a man of God.

Recall that actress Halima Abubakar set the internet agog with drama when she confirmed the reports that she was involved in a deadly relationship with Apostle Suleiman.

In reaction to this development, Uche Maduagwu took to social media to shade the Nollywood celebrities whose names were involved with his new song.

Uche Maduagwu disclosed that he would release a brand new song titled Apostle Anointing to shade the top actresses who allegedly have a relationship with a man of God.

HE WROTE: SINCE MAJORITY OF OUR TOP ACTRESSES ARE NOW ALLEGEDLY ATTENDING NATIONAL CAKE APOSTOLIC CHURCH I HAVE DECIDED TO RELEASE A BRAND NEW SONG TITLED APOSTLE ANOINTING.

ABEG IF YOUR LIFE DON BEND ONE SIDE LIKE AUNTY BLE BLE IKEBE WITH NO HOPE OF SHAKING DOWNLOAD THIS SONG WHEN IT IS OUT LOBATAN.