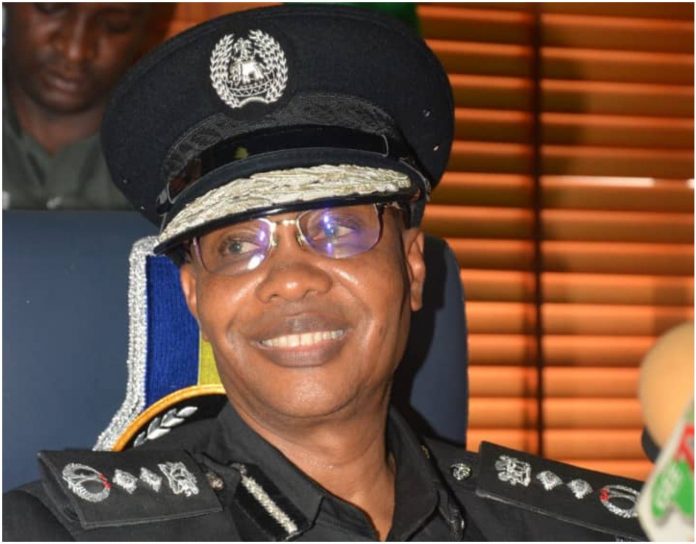 The acting Inspector-General of Police, Usman Baba, on Friday, met with police commanders in charge of the South-East zone over the security crisis in the region.
According to him, there were critical security situations in the South-East and South-South geopolitical zones of the country that must be addressed urgently.
Baba disclosed that the meeting was aimed at discussing security issues affecting the two regions of the country in order to resolve them.

READ ALSO:  Any woman will want to associate with my husband -Aisha Buhari

He said, after the meeting, the commanders will go back to their zones to implement the outcomes.
The IGP said the challenges would require the force to rejig its operational strategies to ensure that the issues were nipped in the bud immediately.
Baba stated, “It is not like we do not have problems in other geopolitical zones of the country, but we have to address them one after the other.”
He said calling a larger meeting of all Commissioners of Police and other senior officers would not be right at the moment because of COVID-19 protocols.
Recalled that the Imo State Police headquarters and the Custodial Centre were attacked on Monday by gunmen who released 600 suspects and 1,884 inmates, many of whom are still on the run.