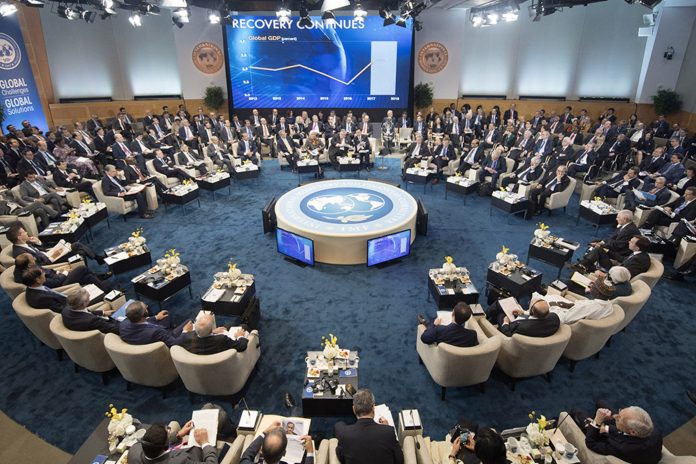 The International Monetary Fund (IMF) has advised Nigeria to be careful in its plan to redesign and replace the naira.
The Central Bank of Nigeria had on Wednesday announced its plans to redesign ₦100, ₦200, ₦500, and ₦1000 to take control of the currency in circulation, manage inflation, as well as tackle counterfeiting. It also said the move will help the bank fight money laundering and insecurity.
The governor of the bank, Godwin Emefiele, said the plan would allow the bank to mop up ₦2.73 trillion out of the ₦3.23 trillion currency in circulation that is outside the vaults of commercial banks.
The bank has asked Nigerians to change their old notes for the new ones that will begin to circulate on December 15. They have till January 31 to do so as the old will after that date ceases to be legal tender.
The plan has drawn criticism over its limited time for exchange. Analysts say the move may further mount pressure on the naira as a scramble by holders of illicit money to change their cash into dollars further drives up the exchange rate.
A former deputy governor of the CBN, Kingsley Moghalu, said the duration allowed by the bank is short and “could create huge operational pressure on banks and some traders may prematurely reject the existing currency notes once the new ones come into circulation.”

He, however, said the “move is a necessary step to tighten money supply and battle high inflation”.
According to Bloomberg, the IMF advised that Nigeria take caution to avoid any missteps that could undermine confidence in the financial system.
The Fund’s resident representative, Ari Aisen, in an emailed response to questions to the newspaper, said IMF had reached out to the CBN to get more information on the plan which was announced on Wednesday.
“We stand ready to provide any assistance as needed,” the official was quoted as saying
- Advertisement -