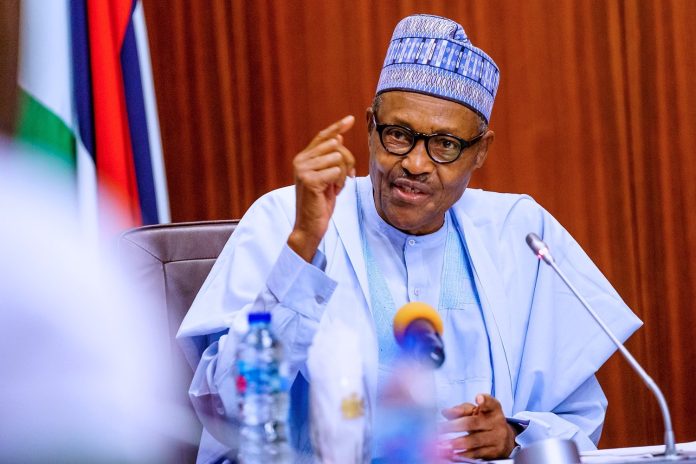 Following the invasion of the medium custodial centre in Kuje, Abuja, President Muhammadu Buhari is currently holding an emergency meeting with service chiefs, heads of other security services and some ministers at the Presidential Villa, Abuja.

The meeting, which is expected to review contemporary challenges in the security system is coming on the heels of renewed terrorist activities, including Tuesday night’s attack on the Medium Security Custodial Centre, Kuje, in Abuja, and the attack on the President’s advance team to Daura.

It would be recalled that over 900 inmates, including Boko Haram convicts in the Kuje correctional centre, escaped from the facility with the help of accomplices suspected to be the Islamic State in West African Province (ISWAP).

Among those attending the meeting are, Vice President Yemi Osinbajo; Secretary to the Government of the Federation; Boss Mustapha; the Chief of Staff to the President, Professor Ibrahim Gambari and the National Security Adviser (NSA), Major General Babagana Monguno (retd).

Chief of Naval Staff, Vice Admiral Awwal Gambo; is being represented at the meeting.

Buhari just arrived from Senegal on Thursday after attending a summit.