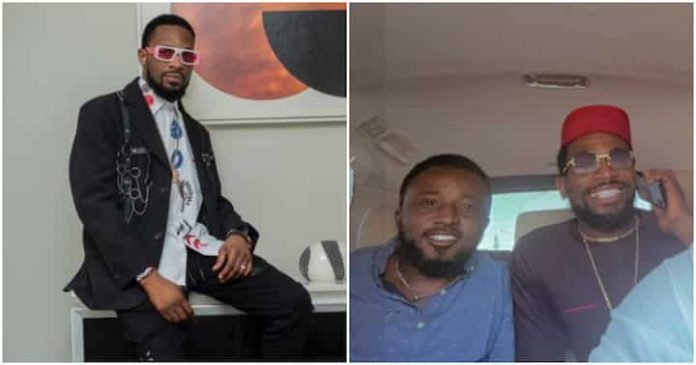 After almost 72 hours in custody, popular singer, Oladapo Oyebanjo, popularly known as Dbanj, has been released by the Independent Corrupt Practices and other Related Offences Commission (ICPC).

Recall that the anti-graft agency detained D’banj on Tuesday over fraud allegations involving the N-Power programme.

His lawyer, Pelumi Olajengbesi, told Premium Times that the singer cooperated with the Commission during its investigation.

Mr Olajengbesi noted that Dbanj was released on self-recognition but didn’t confirm if the ICPC granted the singer administrative bail.

He also said the ICPC didn’t trace any evidence of fraudulent activity to the singer.

Nothing incriminating was found on him. He was released on self-recognition. Right now, we expect the ICPC to give a letter of clearance to D’banj because, as we have always said, he is innocent of the charges brought against him,” he said.

A Source who spoke to Sahara Reporters said that “The musician is planning to speak out soon,”.

D’banj legal counsel speaks out
Recall that D’banj’s Legal counsel had defended him against Independent Corrupt Practices and Other Related Offences Commission (ICPC).