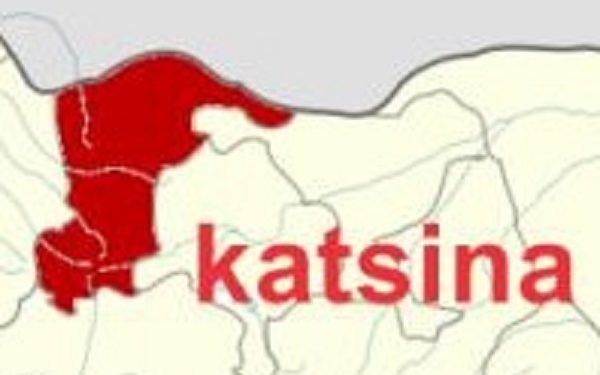 Sources said the bandits numbering over 300, armed with sophisticated weapons stormed the community at 10.45 p.m.

The bandits were said to have ransacked and looted houses and shops in the community, dispossessing people of personal belongings, including foodstuff and money.

Residents claimed that the bandits killed 20 persons and injured many others.

The residents further noted that those killed were buried on Sunday, according to Islamic rites.

The spokesman for the Katsina police command, SP Gambo Isah, however, insisted that the bandits killed 12 people and injured six others.

He said, “The bandits, numbering over 300 and armed with sophisticated weapons including GMP machine guns and Anti Aircraft launchers stormed the village (Duba) at 20.45 on Saturday. They ransacked houses and looted shops.

“They also killed twelve people and injured six others. The joint team of the police and the Military advanced to the village but the bandits had retreated to the forest by the time they arrived there. The team is still combing the forest with a view to finding the hoodlums.”