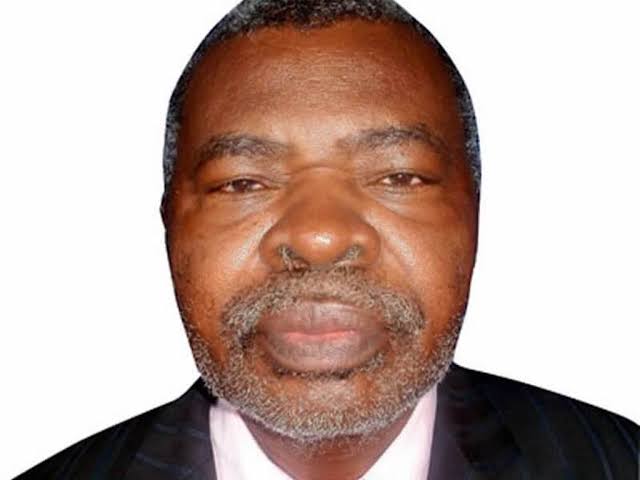 The news about how he died still remains sketchy. The news was first broken on the Facebook of Bukola Adeyemi who wrote:

“Professor Olukotun is a “mentor”, an “enviable academic” and a “fine columnist”, whose works have contributed to the shaping of public policy and discourse in the past three decades.

“He has lectured at the Ahmadu Bello University, Zaria, University of Lagos, and Lagos State University and was a visiting professor of International Relations at the Obafemi Awolowo University, Ile-Ife. He was also a distinguished professor and head, of the Department of Political Science, and Dean, of the Faculty of Social Sciences at Lead City University.

“As a journalist, he was the Chair of the Editorial Board of Daily Times; and through his weekly penetrative columns that have appeared in Daily Times, Guardian, Compass and Punch, and several other frontline newspapers, Professor Olukotun evoked deep ideas to challenge issues of bad governance in the country, while copiously recommending alternative pathways to national redemption.

“May his soul rest in peace.