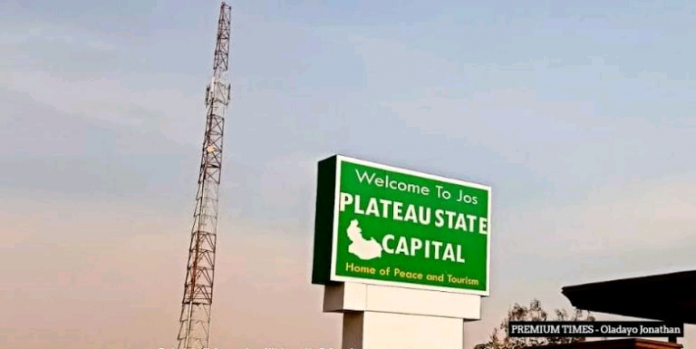 Three Commissioners in Plateau State have resigned their appointments to enable them to contest for the positions of Local Government Chairmen in the forthcoming Local Government Elections scheduled for next month.

Briefing newsmen after the State Executive Council Meeting, Commissioner for Information Dan Manjang said the Council held a valedictory session in honour of the three Commissioners who have served the people of the State meritoriously and assisted the Rescue Administration in delivering on its mandate to the people.

He said Governor Lalong appreciated their services and wished them well in their political journey, praying that they emerge victoriously and again deploy their vast experience in serving people at the grassroots.

Manjang said the Governor approved that pending the appointment of new Commissioners, some serving Commissioners will oversee the running of the three ministries.

They assured me that they will continue to work for the success of the APC and also serve the people diligently when elected into office.

Other highlights of the Exco meeting include the approval for the procurement and installation of hospital equipment at the newly constructed General Hospitals in Kwall, Kanke LGA, and Mabudi, Langtang South LGA at the cost of 957, 285, 059.48 each.

There was also a variation for the ongoing construction of the Angwan Rogo road network and bridge at the cost of N375 million.

The state exco also approved a bill to establish the Plateau State erosion and Watershed Management Agency and other matters connected 2021.