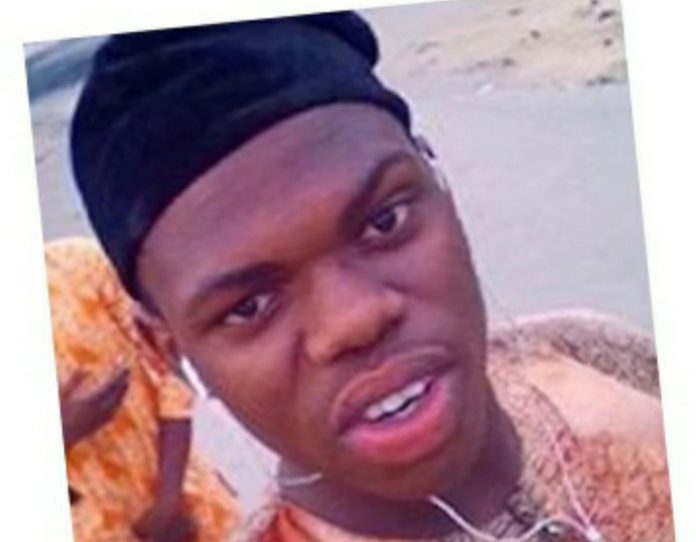 Taiwo said that prosecution proved its case beyond reasonable doubt.

She held that testimony of the victims were compelling, adding that they were able to positively identify Ogunbowale as one of the culprits.

“The sentences are to run concurrently,” she said.

On hearing the sentence, Ogunbowale who has been suspended by LASU over the case, wept profusely at the dock.

NAN reports that prosecution team led by Mrs O.A Bajulaiye-Bishi, had said that the defendant committed the offences alongside others who are at large, on April 18, 2018, at the Okokomaiko area of Lagos.

“The defendant and his accomplices, while armed with a gun, knife, machete and bottle, robbed the two students in their off campus accommodation.

“They were robbed of their phones, power bank, earpiece, gold chain and N1, 200.

“The defendant and one of his accomplices who is still at large had unlawful sexual intercourse with the complainants.

NAN reports that in their testimonies on Nov. 4, 2019, the two students, told the court that they lost their virginity to the attack.

The witnesses said they were robbed by five men but raped by two members of the gang – Ogunbowale and another –  who is at large.

They said that they were able to identify Ogunbowale through Facebook, adding  that they belonged to the same faculty.

The complainants testified that when they confronted the convict at a police station, he prostrated and begged for forgiveness.

In his defence on Sept. 30, 2020, the convict denied  involvement in the crime and gave an alibi to the court.

Led in evidence by defence counsel, Mr Bisi Salau, he said that on the night the offences were committed, he was in the school premises preparing for an examination which was to begin in May 2018.